The Indian mass-transit operator Metro Link Express for Gandhinagar and Ahmedabad (MEGA) has commissioned Siemens to electrify a 39.2-kilometer metro line in the Indian metropolis Ahmedabad. The line, currently under construction, will run in Ahmedabad city in two corridors, East-West and North-South.

Siemens will be responsible for the complete electrification of the new double-track metro line. In addition, Siemens will also provide a Scada (supervisory control and data acquisition) system for monitoring and controlling the traction power. The order has a volume of more than €76 million.

This Metro line will play a pivotal role in enhancing quality of life and economic growth of the city and the region. With addition of this project, Siemens is executing electrification projects for six Metro cities in India, the other five being, Delhi, Kolkata, Chennai, Nagpur and Greater Noida, matching the pace of urbanization in India. 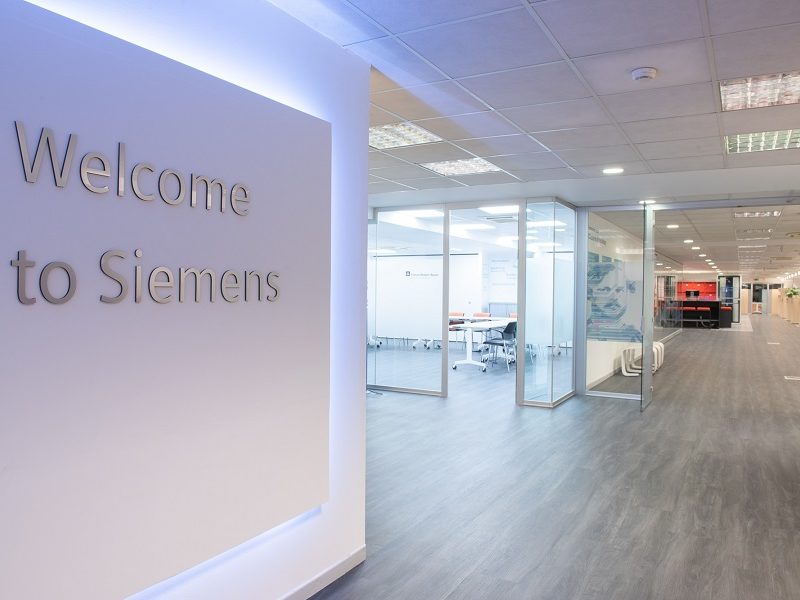 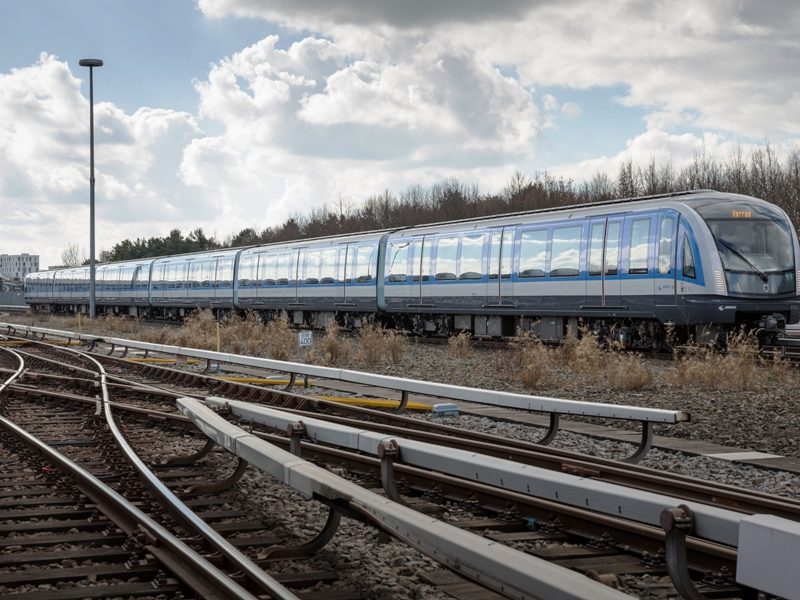 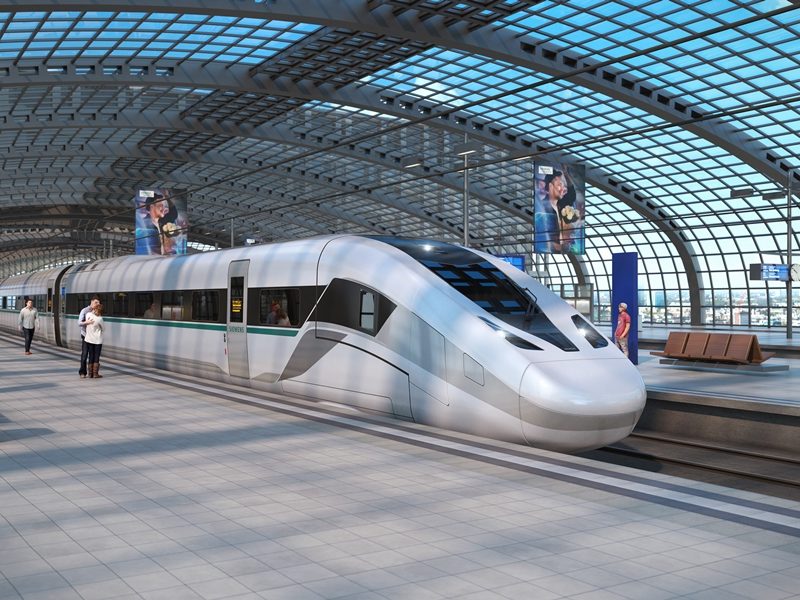