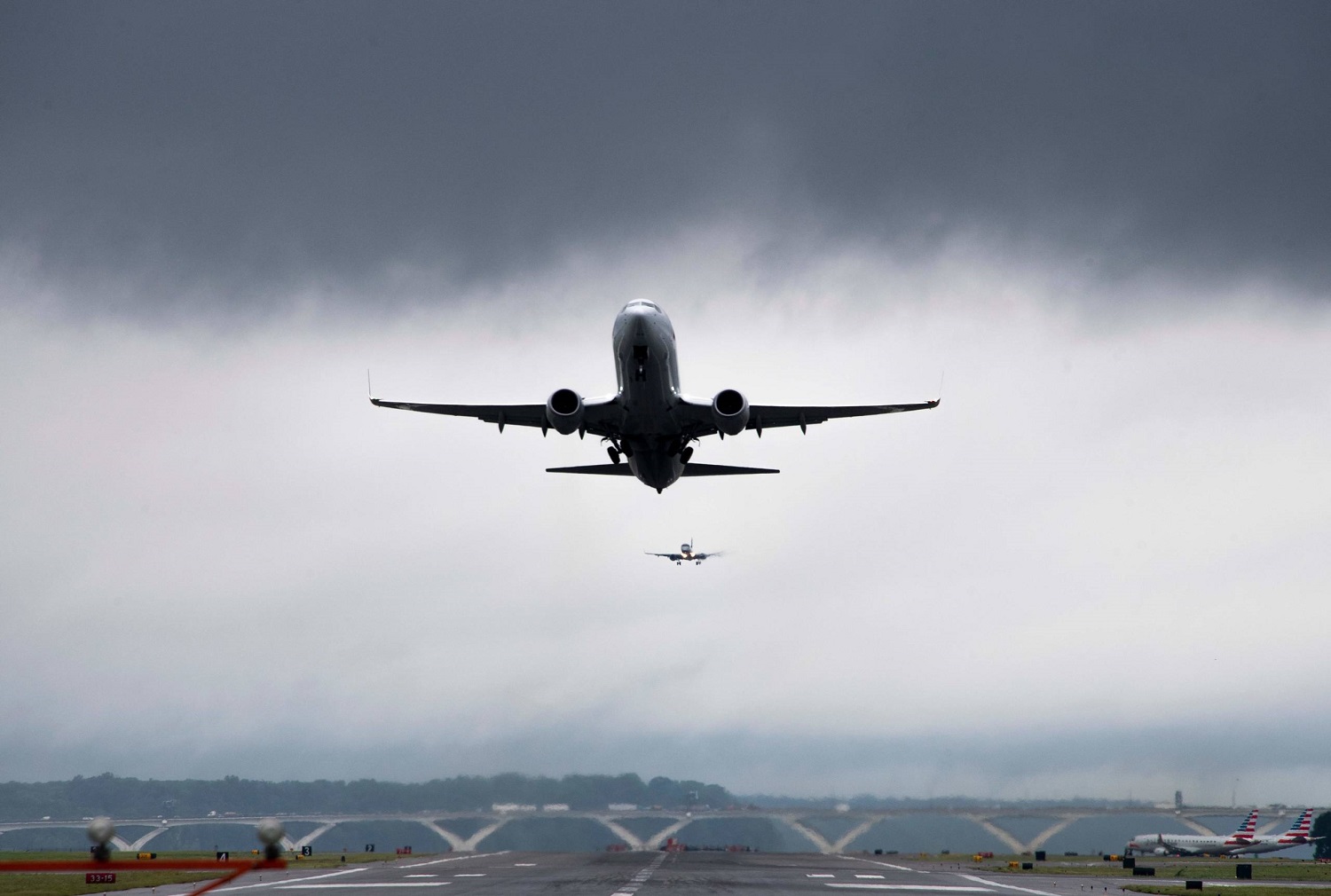 A flight takes off as another lands at Ronald Reagan Washington National Airport in Arlington, Virginia, on July 8, 2019, after a storm delayed flights. (Photo by Jim WATSON / AFP) (Photo credit should read JIM WATSON/AFP via Getty Images)

The European Commission is proposing an upgrade of the Single European Sky regulatory framework which comes on the heels of the European Green Deal. The objective is to modernise the management of European airspace and to establish more sustainable and efficient flightpaths. This can reduce up to 10% of air transport emissions.

The proposal comes as the sharp drop in air traffic caused by the coronavirus pandemic calls for greater resilience of our air traffic management, by making it  easier to adapt traffic capacities to demand.

Commissioner for Transport, Adina Vălean, declared: “Planes are sometimes zig-zagging between different blocks of airspace, increasing delays and fuel consumed. An efficient air traffic management system means more direct routes and less energy used, leading to less emissions and lower costs for our airlines. Today’s proposal to revise the Single European Sky will not only help cut aviation emissions by up to 10% from a better management of flight paths, but also stimulate digital innovation by opening up the market for data services in the sector. With the new proposed rules we help our aviation sector advancing on the dual green  and digital transitions.”

Not adapting air traffic control capacities would result in additional costs, delays and CO2 emissions. In 2019, delays alone cost the EU €6 billion, and led to 11.6 million tonnes (Mt) of excess CO2. Meanwhile, obliging pilots to fly in congested airspace rather than taking a direct flight path entails unnecessary CO2 emissions, and the same is the case when airlines are taking longer routes to avoid charging zones with higher rates.

The European Green Deal, but also new technological developments such as wider use of drones, have put digitalisation and decarbonisation of transport at the very heart of EU aviation policy. However, curbing emissions remains a major challenge for aviation. The Single European Sky therefore paves the way for a European airspace that is used optimally and embraces modern technologies. It ensures collaborative network management that allows airspace users to fly environmentally-optimal routes. And it will allow digital services which do not necessarily require the presence of local infrastructure.

To secure safe and cost-effective air traffic management services, the Commission proposes actions such as:

The current proposal will be submitted to the Council and the Parliament for deliberations, which  the Commission hopes will be concluded without delay.

Subsequently, after final adoption of the proposal, implementing and delegated acts will need to be prepared with experts to address more detailed and technical matters.

The Single European Sky initiative was launched in 2004 to reduce fragmentation of the airspace over Europe, and to improve the performance of air traffic management in terms of safety, capacity, cost-efficiency and the environment. A proposal for a revision of the Single European Sky (SES 2+) was put forward by the Commission in 2013, but negotiations have been stalled in Council since 2015. In 2019, a Wise Person’s Group, composed of 15 experts in the field, was set up to assess the current situation and future needs for air traffic management in the EU, which resulted in several recommendations. The Commission then amended its 2013 text, introducing new measures, and drafted a separate proposal to amend the EASA Basic Regulation. The new proposals are accompanied by a Staff Working Document, presented today. 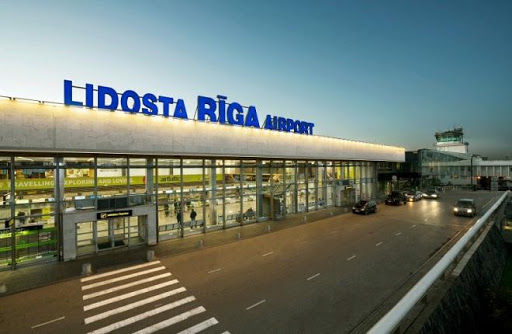 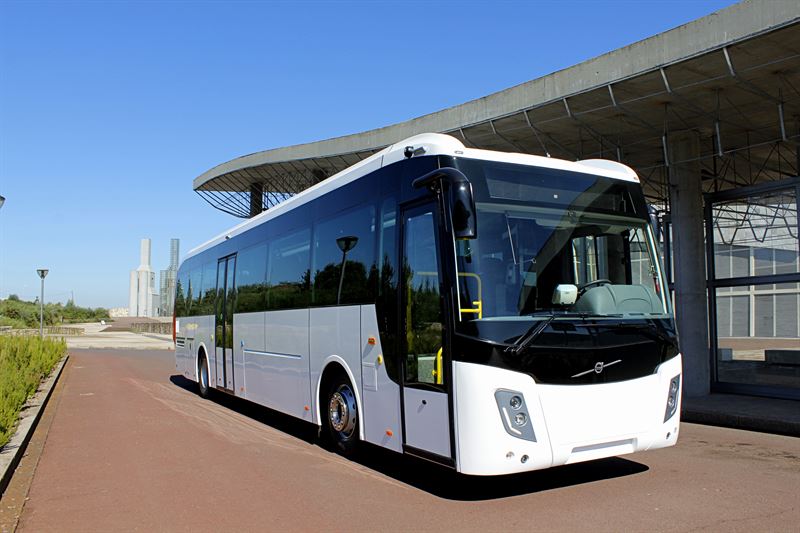 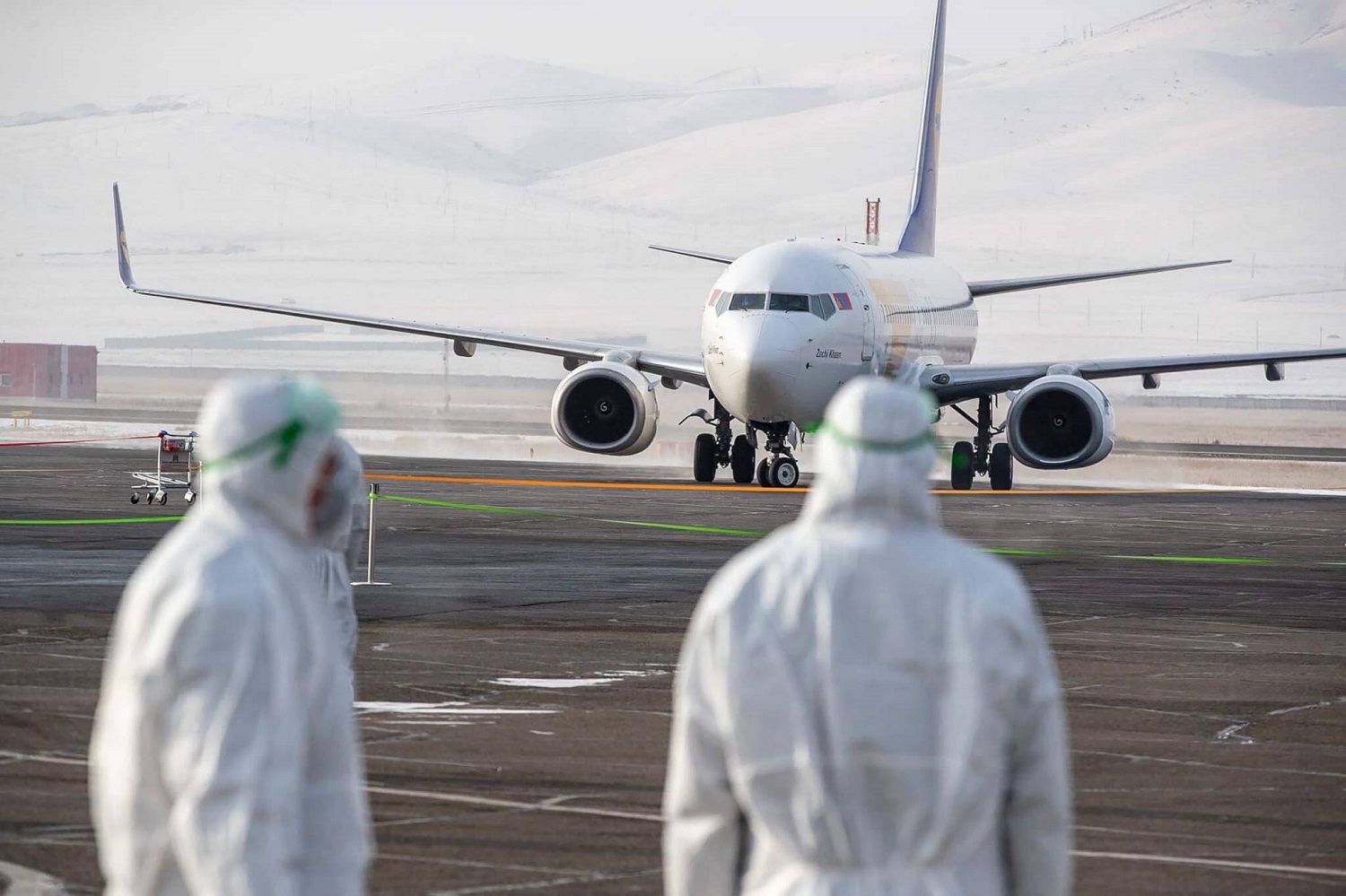 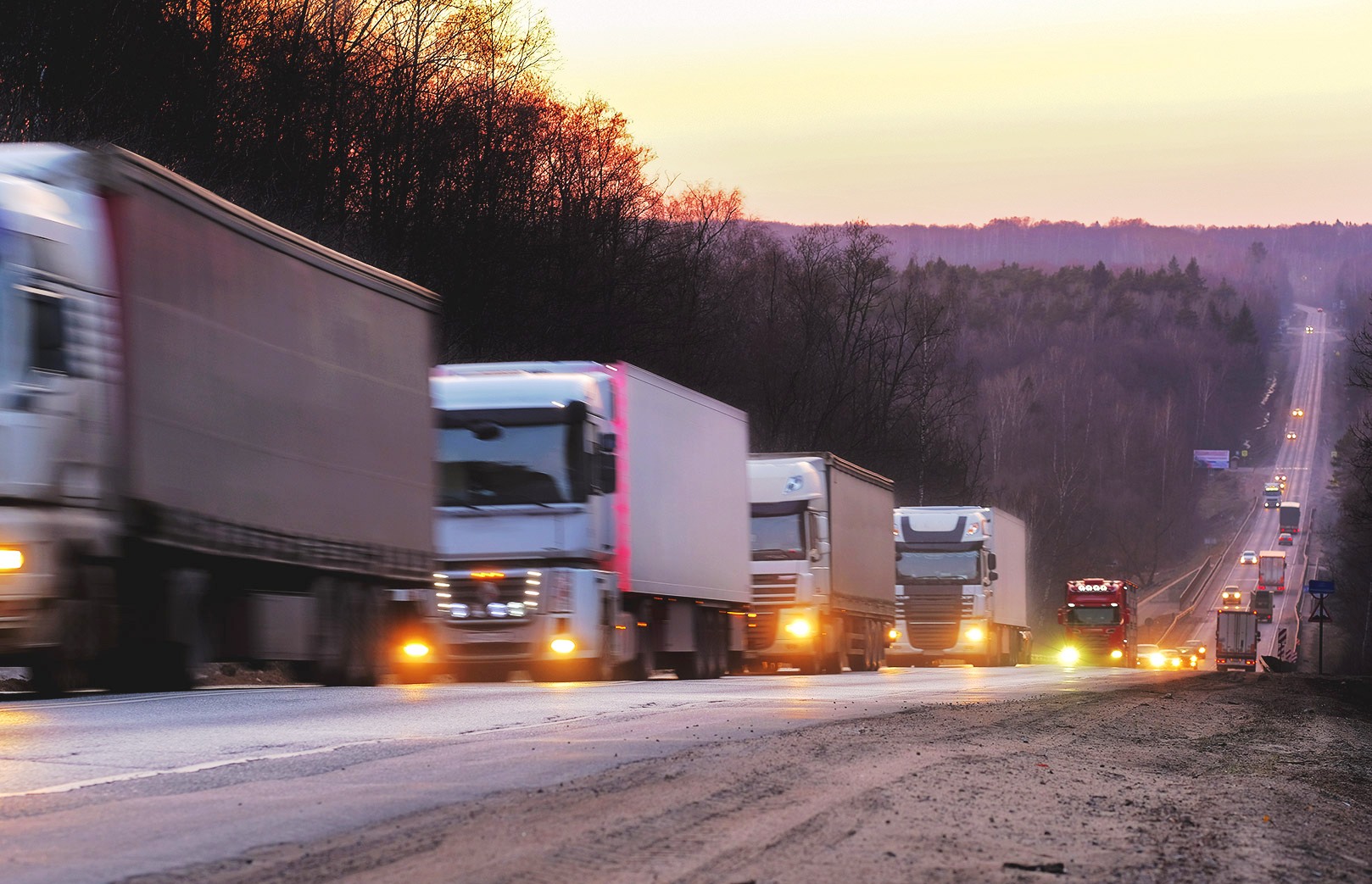 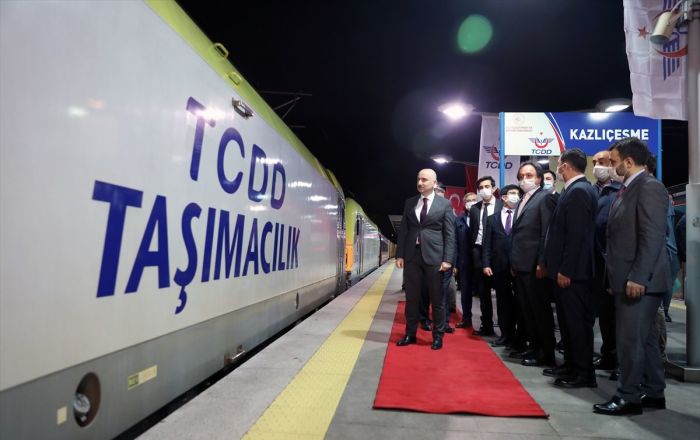 Milestone for road transport companies to digitalise further within reach