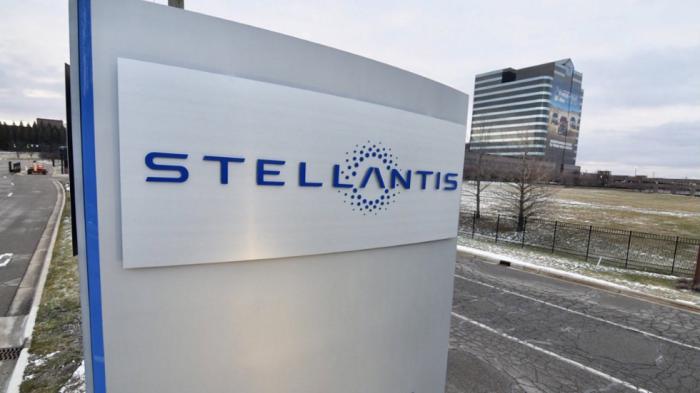 Carmaker Stellantis will halt production at its plant in Melfi, southern Italy for the period April 2-12 because of low demand triggered by the COVID-19 crisis, the UILM union said on Monday.

Production at the plant, where the world’s fourth largest automaker makes Jeep Renegade and Compass models and the Fiat 500X compact SUV, has been repeatedly disrupted due to weak demand and semiconductor supply shortages.

The FIM CISL union said last week the firm was considering permanently closing one of its two production lines at the Melfi plant to address excess capacity in Italy.

European car registrations fell 23% year on year in the first two months of this year, according to industry data, as protracted coronavirus lockdowns and consequent uncertainty keep impacting spending decisions among families and businesses.

UILM’s Gianluca Ficco said on Monday the company told unions the latest Melfi production freeze was specifically due to low demand and not a result of the global chip shortage.

A spokesman for Stellantis confirmed the plant would be closed in that April 2-12 period.

All of Melfi’s more than 7,000 workers would be put on a furlough scheme for the period. 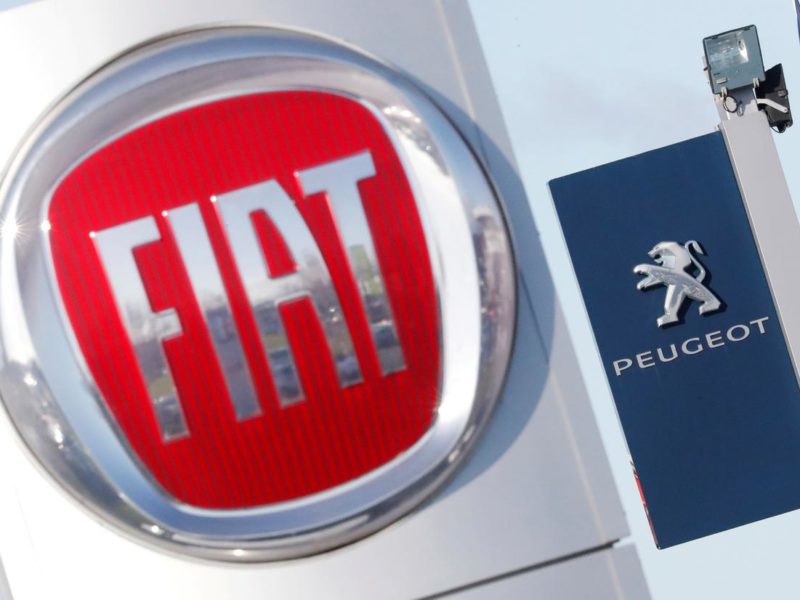 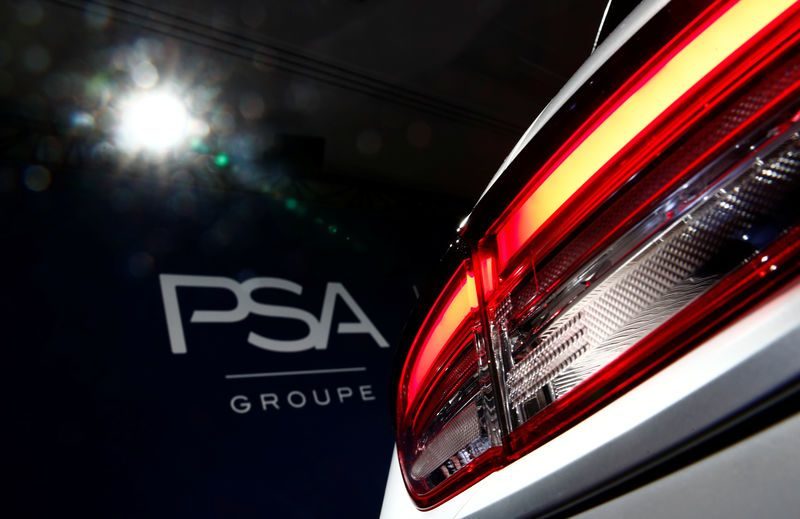