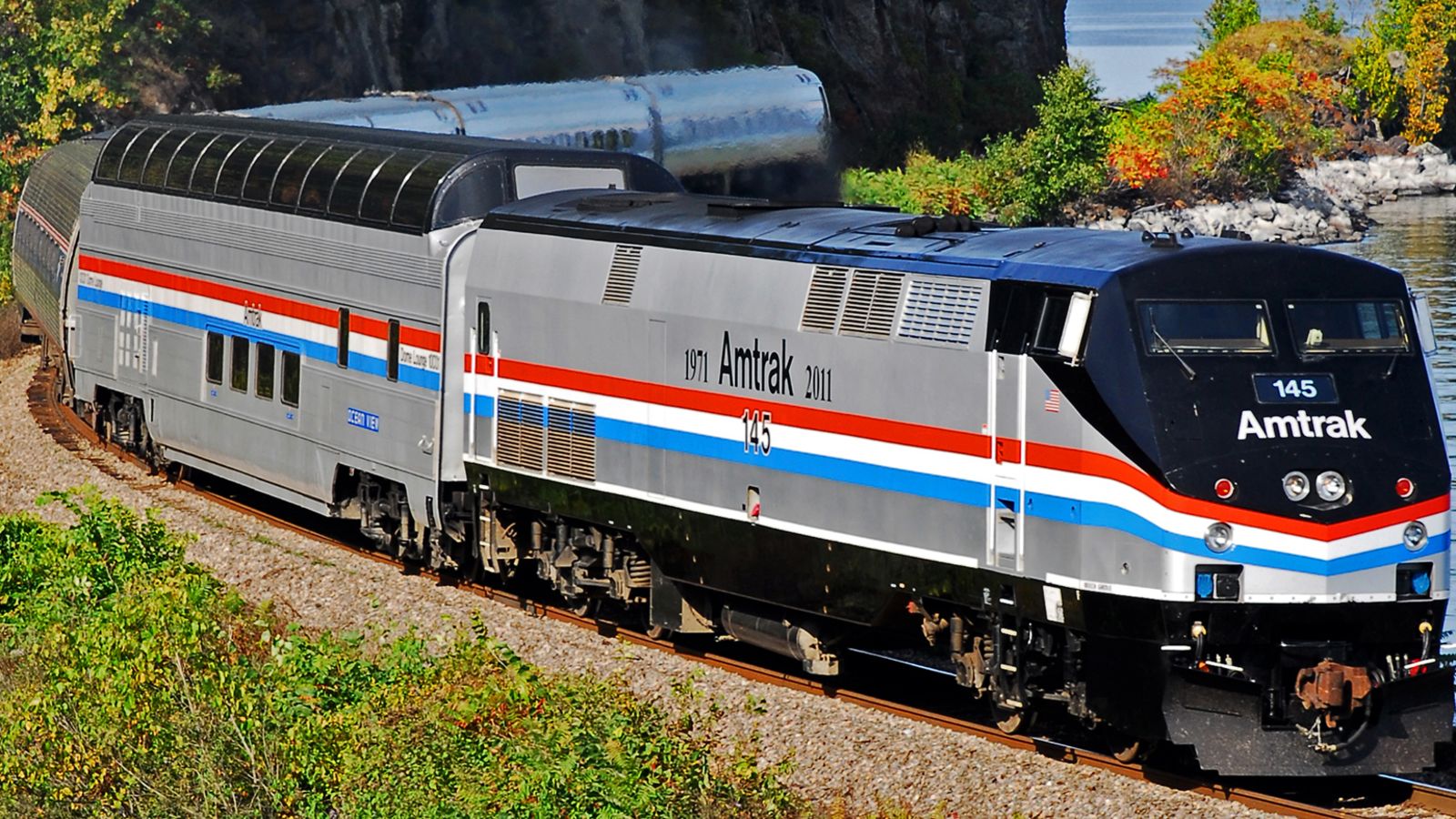 The formal 2019 financial year budget issued by President Donald Trump on February 12 includes plans to cut federal subsidy to Amtrak by almost half.

The proposed budget, which would take effect from October 1, would see federal support payments for Amtrak reduced from $1·5bn to $738m. The savings would be focused largely on Amtrak’s long-distance trains, which ‘transport a relatively small number of passengers but generate the vast majority of Amtrak’s operating losses’, according to the budget statement. It cites the Sunset Limited linking New Orleans with Los Angeles, claiming that this required a federal subsidy of $351 per passenger in 2018.

As a consequence, the administration is looking for state governments to ‘share in the operating costs’ of these trains while improving ‘transportation options for the public’. This ‘aligns with the President’s infrastructure initiative to encourage greater state and locality investment in infrastructure projects’, the budget says.

The long-distance services account for 4·7 million of Amtrak’s 32 million ridership. Among other ‘tools’ recommended to reduce federal subsidy, the budget suggests Amtrak should ‘eliminate duplicate routes’ and allow passengers travelling within the Boston – New York – Washington DC Northeast Corridor to use long-distance trains as well as Northeast Regional and Acela Express trains. Federal subsidy for ‘premium services’ including sleeping cars, onboard dining and checked luggage ‘would begin to be phased out’. The budget suggests that these could instead be undertaken by private contractors.

On the ‘critical’ Northeast Corridor, where Amtrak carries the majority of its passengers and makes an operating surplus, the budget proposes support for capital investment, but also ‘encourages Amtrak to increase efficiencies across all asset lines’.

Elsewhere in the rail and public transport sector, the budget recommends elimination of the TIGER grants which have supported new urban and regional transport projects over recent years. The Federal Transit Administration’s New Starts funding would be reduced from $2·4bn to $1bn, and would be applicable only to those projects with existing full funding grant agreements.

The budget also proposes the levy of a $50m Railroad Safety User Fee to support the Federal Railroad Administration’s safety inspectors and activities. This revives a fee that was authorised by Congress in 1991-95, and mirrors the fees already applied to oil and gas pipeline operators. ‘Reinstatement of this user fee would help balance costs funded by taxpayers and those borne by the railroad operators that benefit directly and indirectly from the programme’, the budget says.

Responding to the budget announcement, Paul Skoutelas, President & CEO of the American Public Transportation Association, said that APTA supports ‘the administration’s commitment to strengthen America’s infrastructure’, but strongly opposes ‘the deep cuts in federal funding for existing public transit infrastructure programs as a way to fund it. This would be a big mistake and counterproductive to fostering prosperous communities.’

The budget still requires approval by Congress, and APTA noted that Congress had not voted to approve cuts in transport infrastructure funding which had been proposed for the 2018 financial year.

Amtrak needs $1.5 billion bailout, prepares to cut up to 20% of workforce