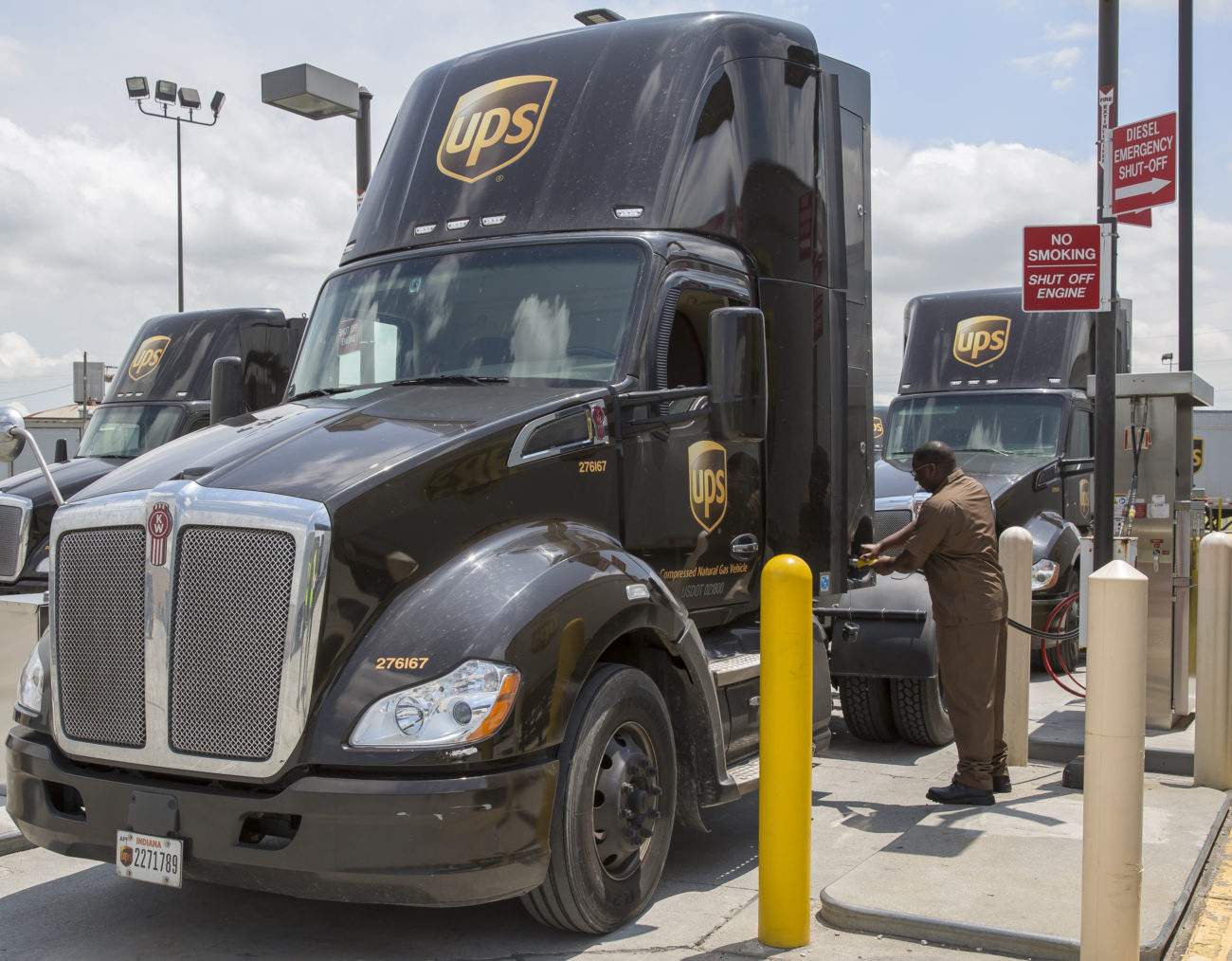 “With more than 4,400 natural gas vehicles and a network of fueling stations, UPS has had great results using natural gas as an alternative fuel in our fleet,” said Mark Wallace, UPS senior vice president global engineering and sustainability. “We know the importance of investing in natural gas globally for our fleet and the alternative fuel market. In 2016, we used more than 61 million gallons of natural gas in our ground fleet, which included 4.6 million gallons of renewable natural gas. This helped us to avoid the use of conventional gas and diesel, and decreased CO2 emissions by 100,000 metric tons.”

The use of natural gas reduces greenhouse gas emissions six to 11 percent, according to the U.S. Department of Energy.

RNG, also known as biomethane, can be derived from many abundant and renewable sources, including decomposing organic waste in landfills, wastewater treatment and agriculture. It is then distributed through the natural gas pipeline system, making it available for use as liquefied natural gas (LNG) or compressed natural gas (CNG).

The company has driven more than one billion miles since 2000 with its alternative fuel and advanced technology fleet. Through its Rolling Laboratory, UPS uses a research-based approach to determine the right alternative fuel solutions for the location, route and driving environments.

Since 2009, UPS has invested more than $750 million in alternative fuel and advanced technology vehicles and fueling stations globally. UPS deploys the more than 8,100 vehicles in the Rolling Lab to determine what works best in each situation. From old-fashioned pedal power and electric-assisted bicycles in dense urban areas like London and Hamburg to electric and hybrid electric vehicles in the U.S., and natural gas, renewable natural gas and propane globally, UPS puts sustainability innovation into action, all over the world. 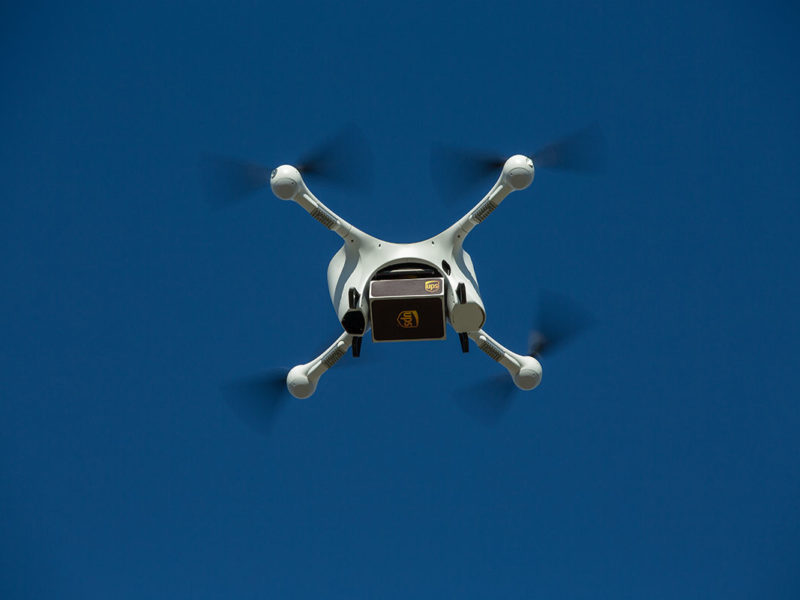 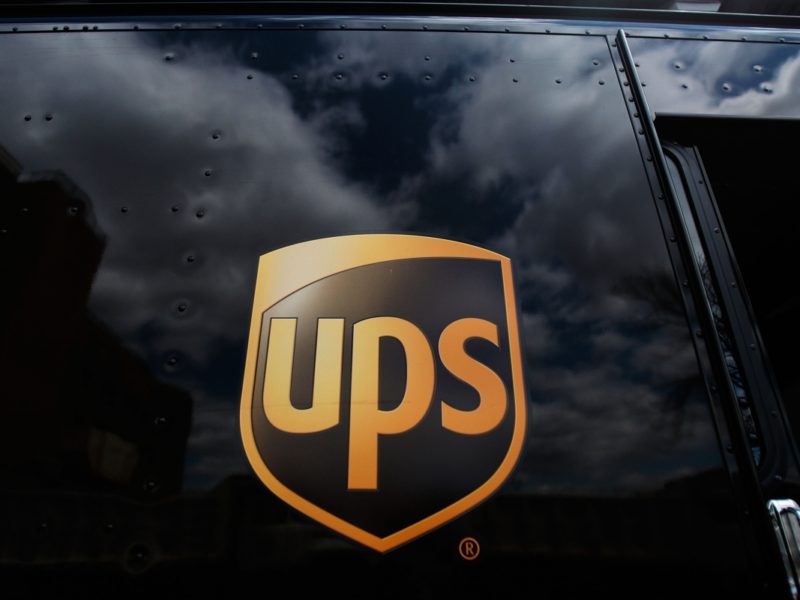 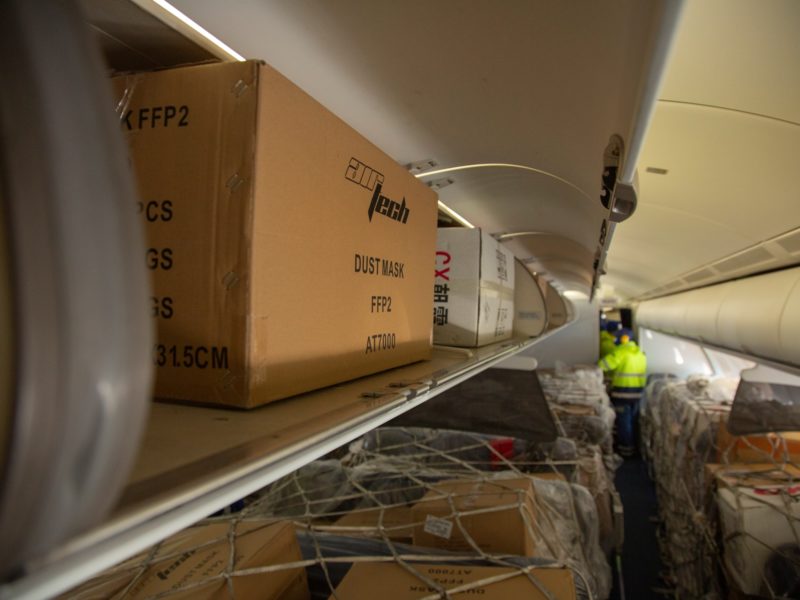