ΑρχικήINTERNATIONALVolotea increases its fleet with six additional Airbus A319
INTERNATIONAL

Volotea increases its fleet with six additional Airbus A319

Volotea continues its growth with the expansion of its fleet up to 36 aircraft in summer 2019.

The airline will incorporate six new Airbus A319 to its existing Airbus 319s and Boeing 717s, which will begin to fly in the first half of this year.

In these last months, Volotea has entered into new operational lease agreements with different providers to guarantee the addition of six new aircraft, which will be available for operations this summer 2019.

The airline boosts its growth plans again this year by adding 41 new routes to serve a total line-up of 319 routes operated in more than 80 airports across Europe.

Volotea becomes the second airline in Italy and France in terms of domestic capacity and fourth in number of seats to international destinations in both countries. Additional routes, frequencies and capacity have been also announced in the 13 countries that Volotea operates in 2019. Especially, Spain and Greece will see Volotea operations increasing significantly again this summer. Moreover, a thirteen base in Volotea network will be opened in Cagliari-Sardinia on May 30th 2019.

The Airbus 319 is the European reliable model selected by the company to rely on its on-going and ambitious growth plan. These aircraft allow 156-passenger capacity and have the ability to serve longer routes.

“Investing in six new Airbus A319 is all about our philosophy towards customers. We are a people airline created with a people-first mindset, caring about our customer’s travel experience in which our aircrafts play a very significant role. We know that safety, quality and comfort are of utmost relevance to our customers. We take care of these things so that passengers can focus on enjoying their trips, with an increasing number of routes and greater choice of destinations” Carlos Muñoz, Founder and CEO of Volotea stated. 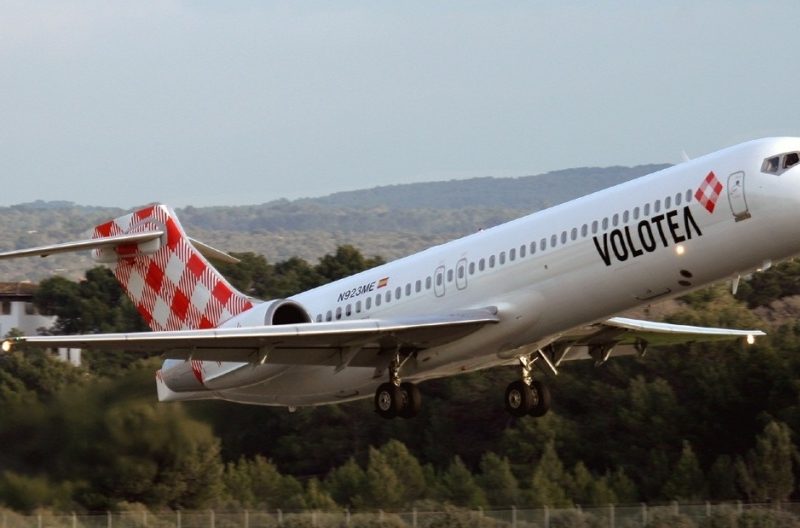 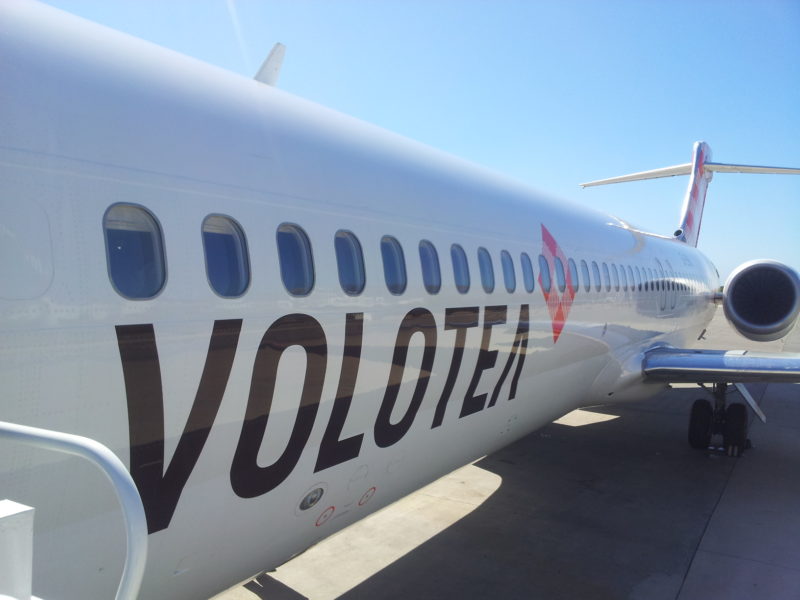