The European Commission has found Romanian plans to support the creation of a network of recharging stations for electric vehicles to be in line with EU State aid rules. The measure will contribute to reducing CO2 and other pollutant emissions without unduly distorting competition in the single market.

Executive Vice-President Margrethe Vestager, in charge of competition policy, said: “Romania will contribute to the fight against global warming, in line with the European Green Deal’s objectives. This scheme will reduce harmful car emissions and improve the health of citizens, without unduly distorting competition”.

The scheme, which will have a budget of €53 million covering the period from 2020 to 2025, is expected to stimulate investments into recharging stations for hybrid and battery electric motor vehicles in Romania. It will cover urban, sub-urban and rural areas and aims to develop a network of recharging stations that will cover the entire country.

The scheme is open to all economic operators meeting certain criteria, for example in terms of plug equipment. The beneficiaries will be selected through an open and transparent tender procedure and the support will be awarded in the form of grants.

The Commission assessed the measure under EU State aid rules, and in particular Article 107(3)(c) of the Treaty on the Functioning of the European Union which allows Member States to support the development of certain economic activities which pursue a common interest, under certain conditions.

The Commission considers that the measure will encourage a significant uptake of low-emissions vehicles, thus making a major contribution towards the reduction of CO2 and pollutant emissions, in line with the EU’s climate and environmental objectives and the goals set by European Green Deal.

Furthermore, the Commission found that the aid will be granted through a competitive bidding process and the necessary safeguards limiting the aid to the minimum will be in place.

The Commission concluded that the contribution to EU environmental and climate goals of the scheme outweighs any potential distortion of competition and trade brought about by the support.

On this basis, the Commission approved the measure under EU State arid rules. 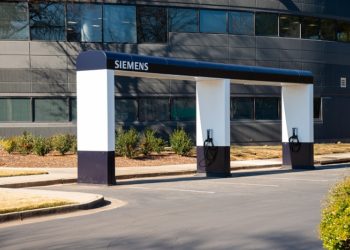 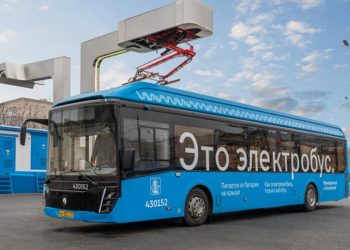 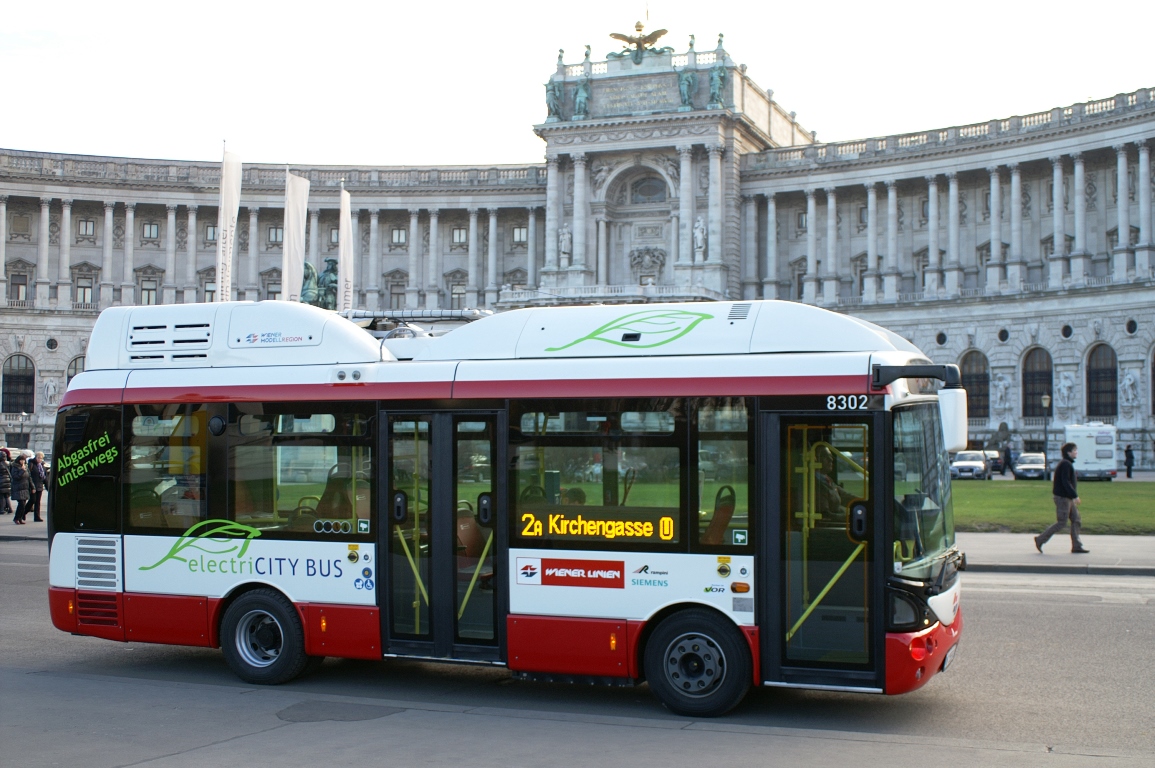 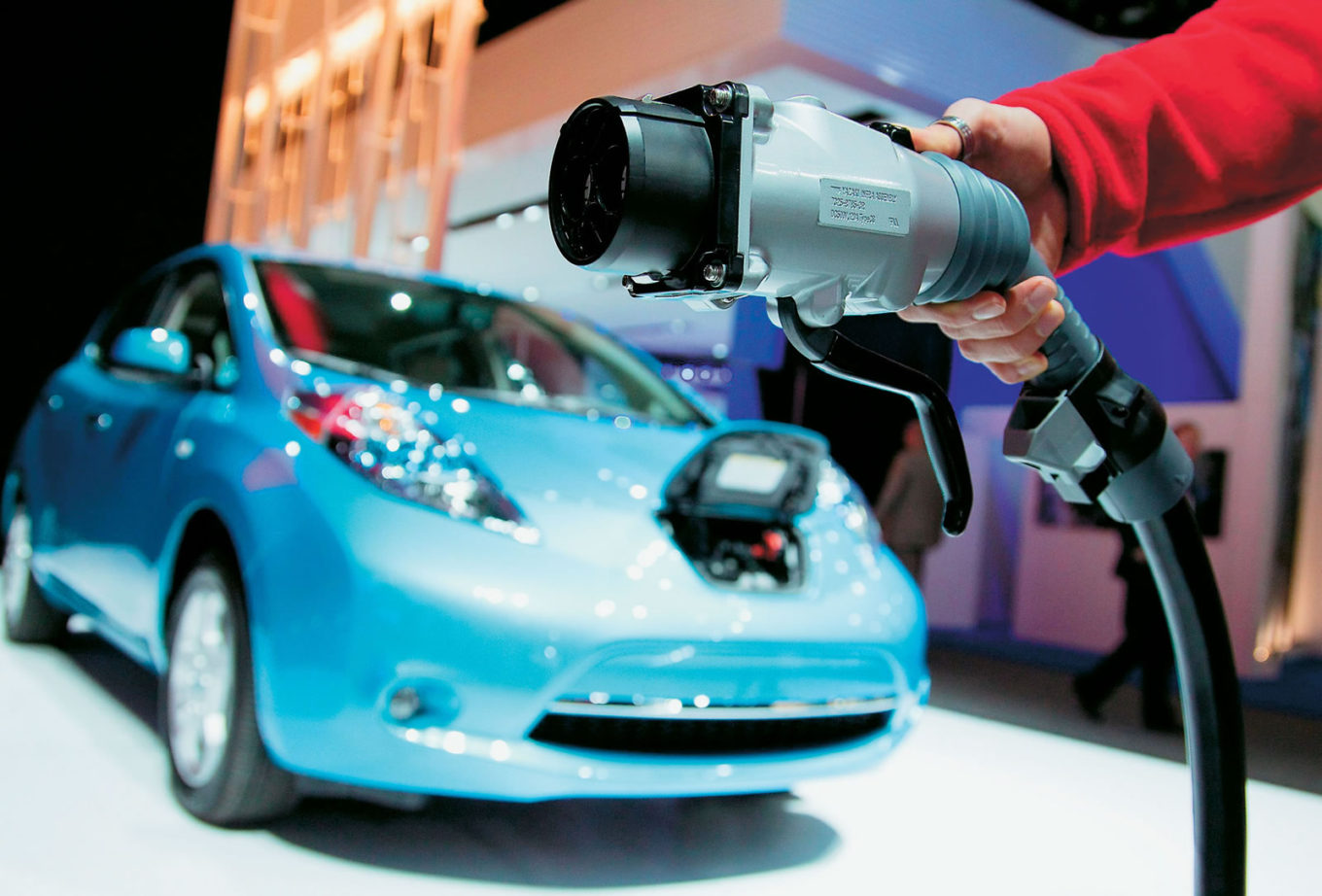