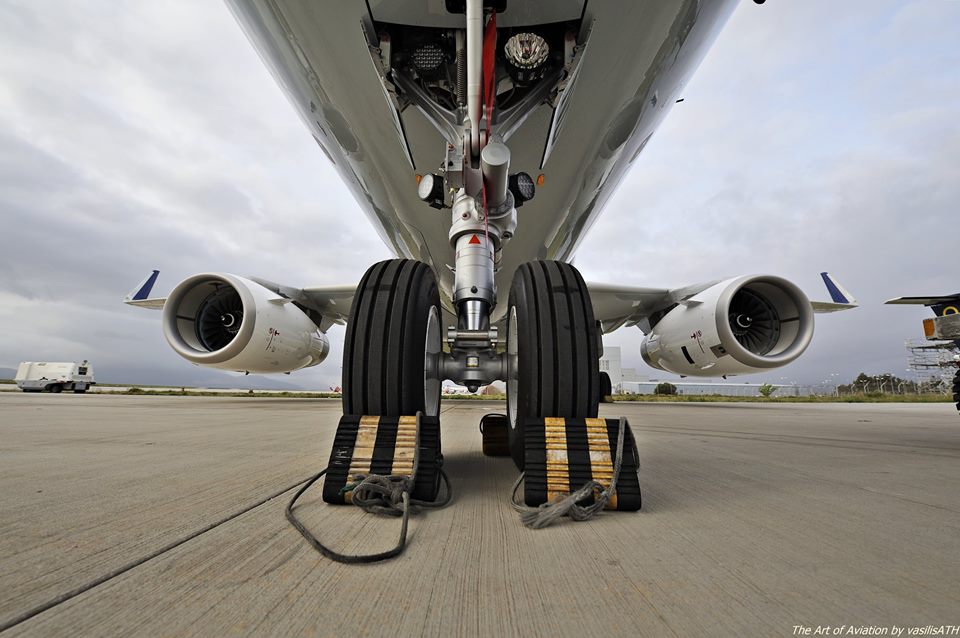 With several months delay, EU member states are expected to give the European Commission the green light next Tuesday (7 June) to start negotiations with the United Arab Emirates (UAE) and Qatar on comprehensive aviation agreements that will also cover alleged subsidies given to their airlines.

EU transport ministers, who will be meeting in Luxembourg next week (6-7 June), are also expected to authorise the Commission to start discussions with other fast-growing markets, namely Turkey and the Association of South East Asian Nations (ASEAN), various EU officials told EurActiv.com.

The same sources explained that the committee of permanent representatives of the member states, held on Thursday (26 May), made good progress on these dossiers and there are only a few details left for the ministers to hash out next Tuesday.

As part of the aviation strategy published last December, the executive said that it would ask the Council for mandates to negotiate with countries to improve market access, as ailing European airlines look for new sources of growth.

Member states such as France and Germany were initially reluctant to further open European skies to Gulf air carriers such as Qatar Airways, Etihad or Emirates. Their legacy carriers Lufthansa and Air France-KLM have complained in recent years about the alleged subsidies the Gulf airlines get from the oil-rich monarchies.

In its aviation strategy, the executive promised to address the issue of “subsidisation and unfair pricing practices” in the context of negotiations with the UAE and Qatar. But despite the priority given to these new aviation deals, security-related issues came top of the agenda in the aftermath of the terrorist attacks that occurred in Paris and Brussels. 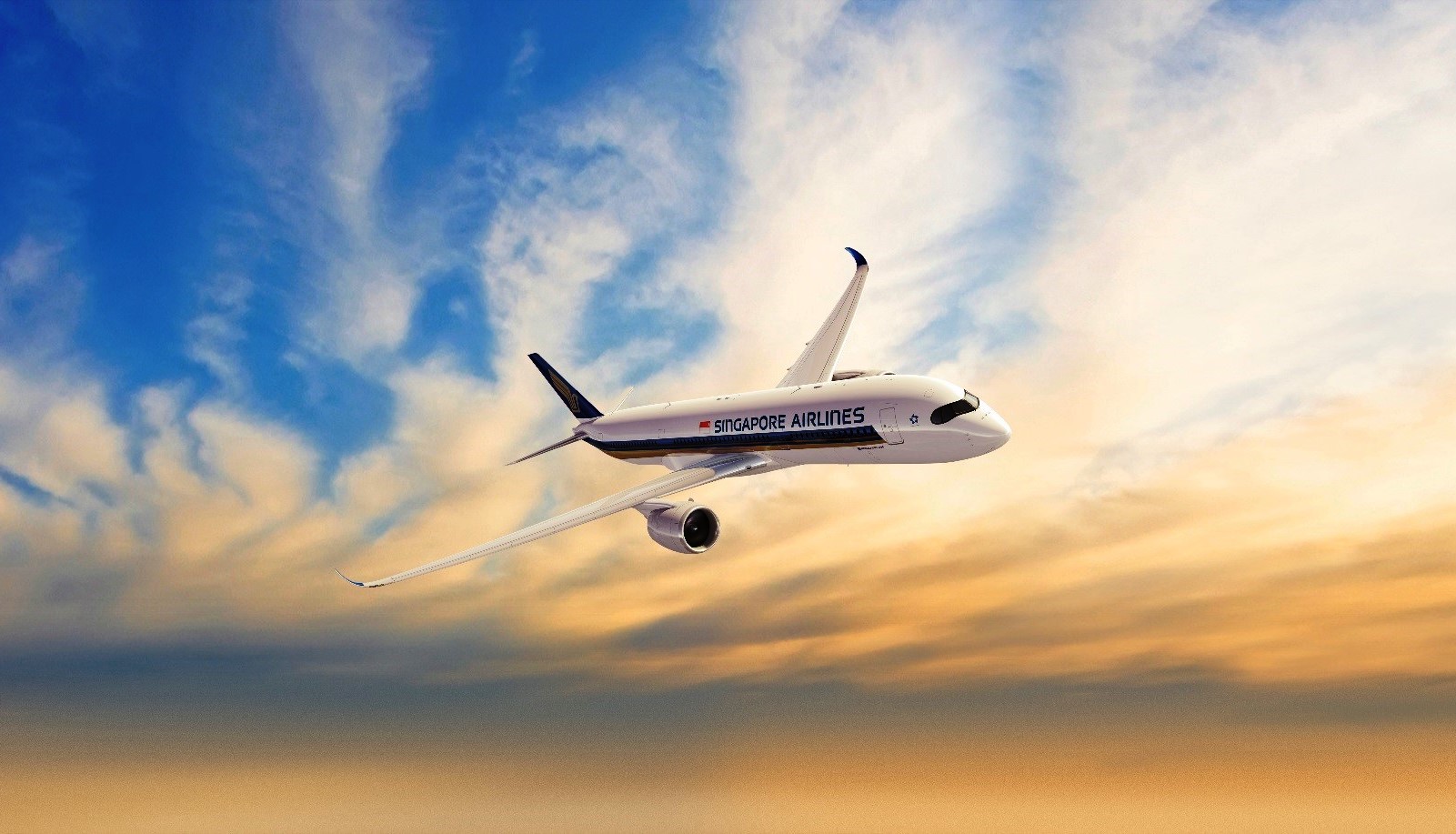 Aviation: A new step towards modernising and greening the European skies 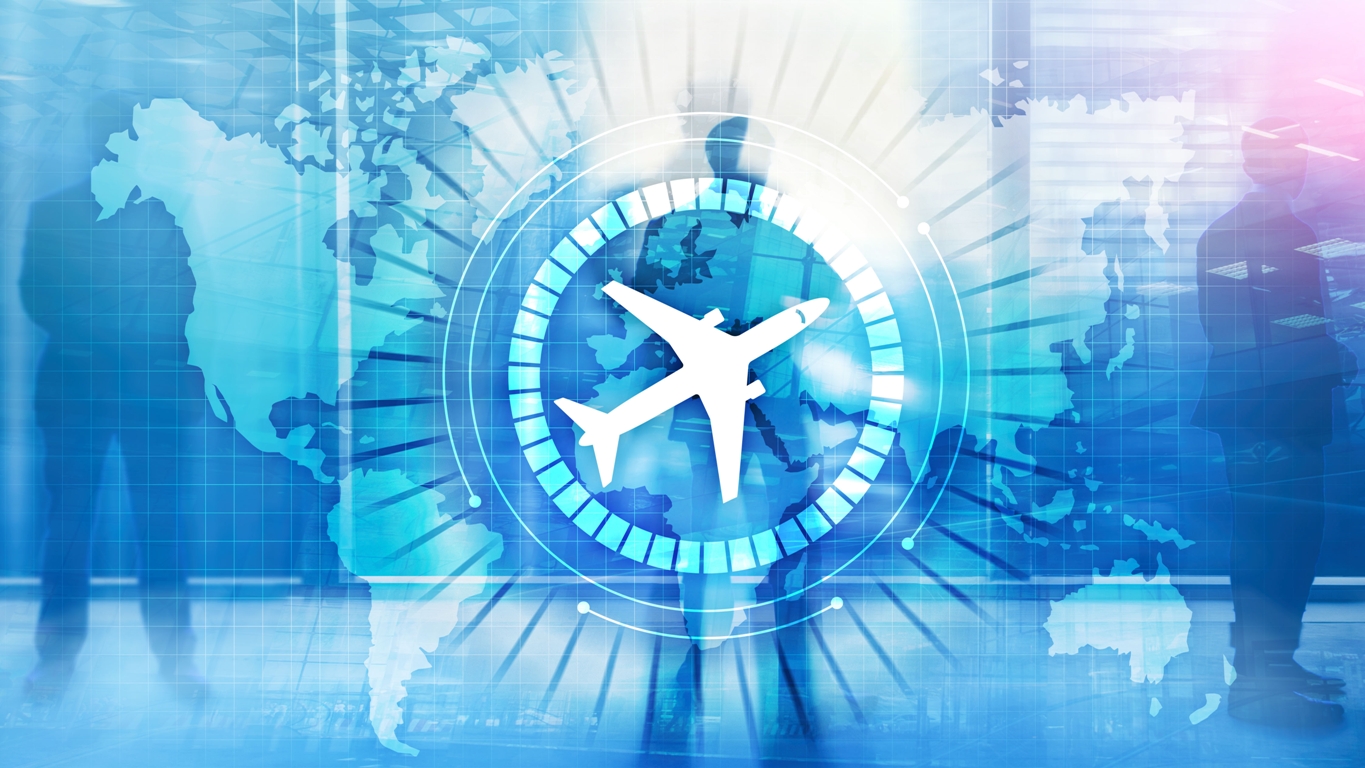 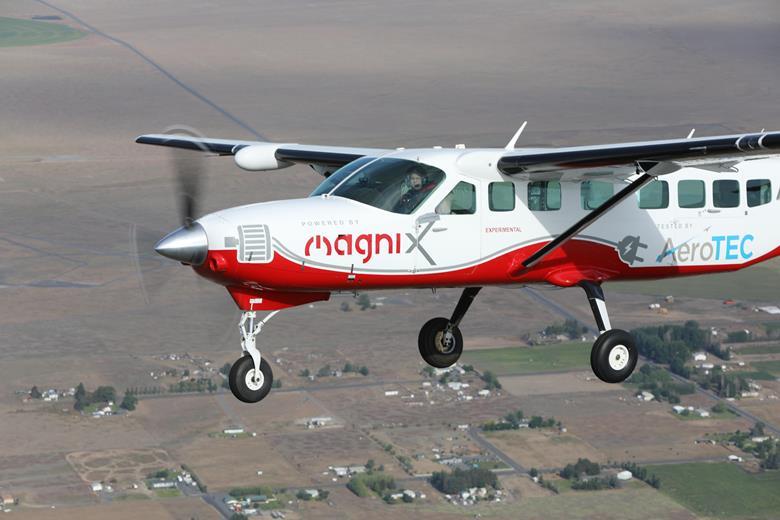 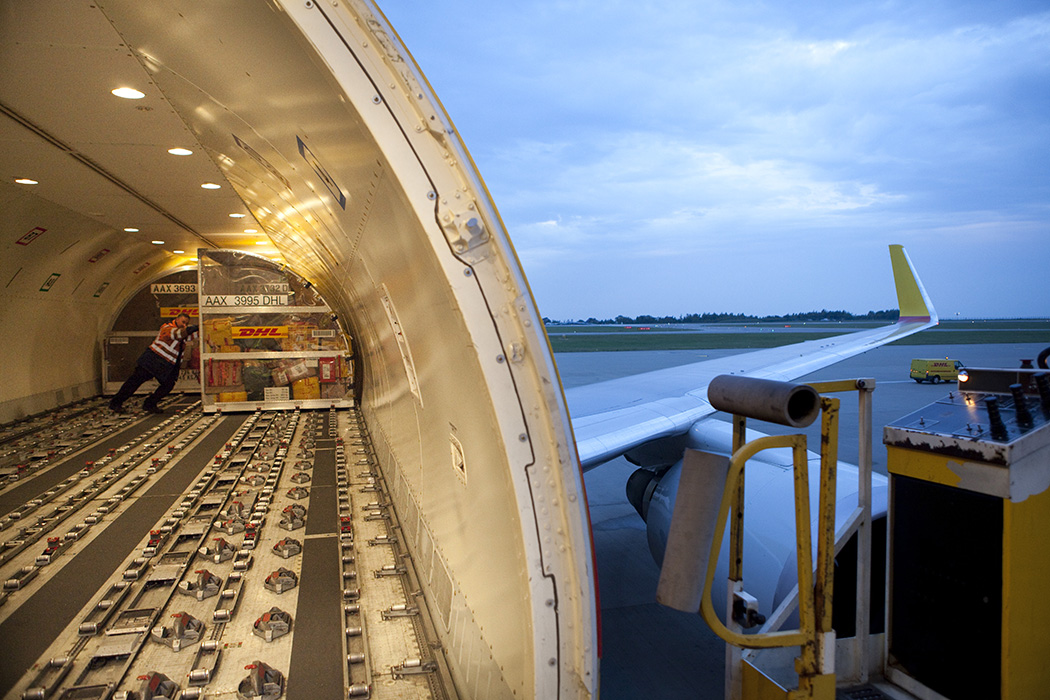 Commission continues to push for higher social standards in aviation 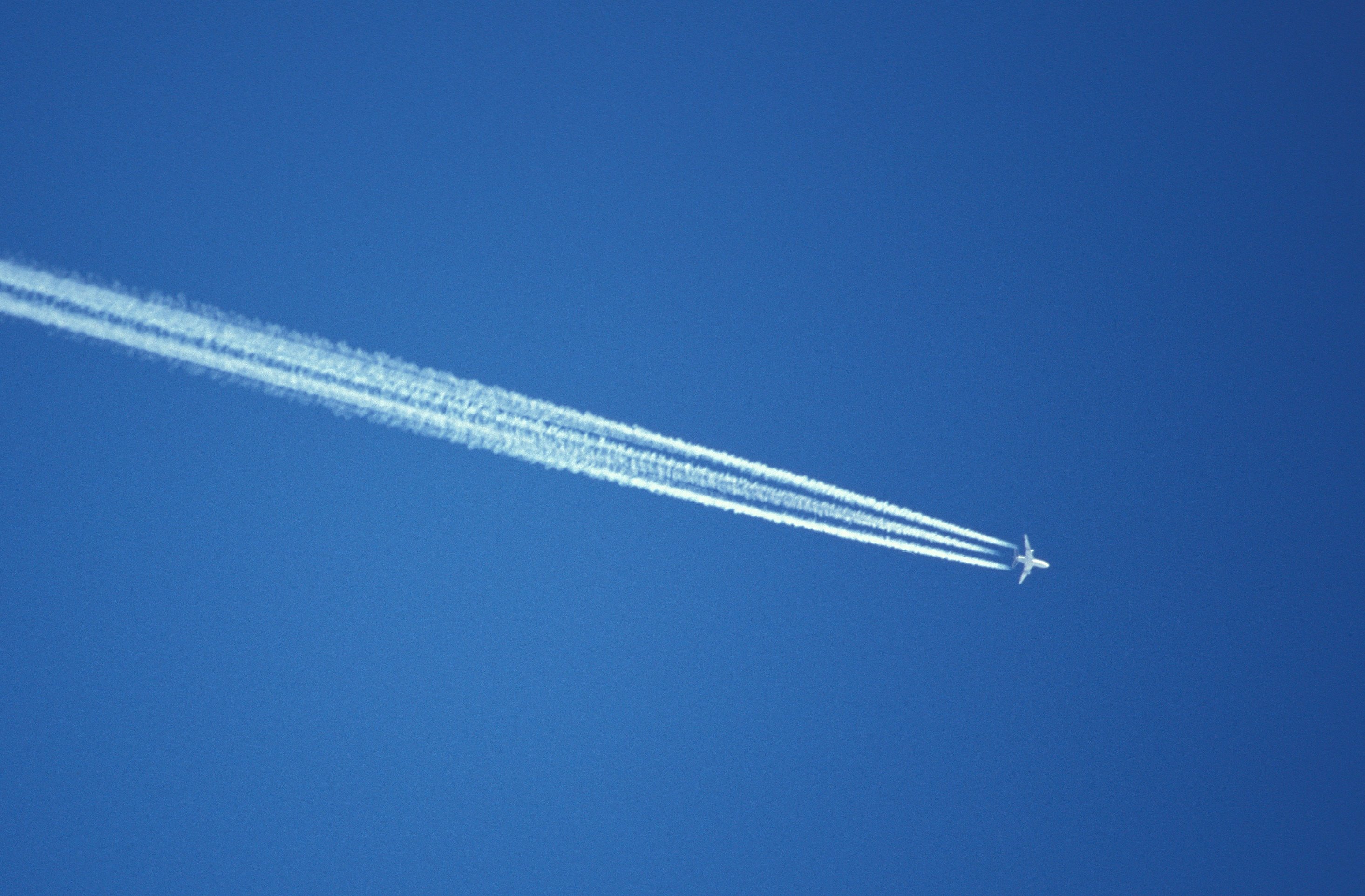 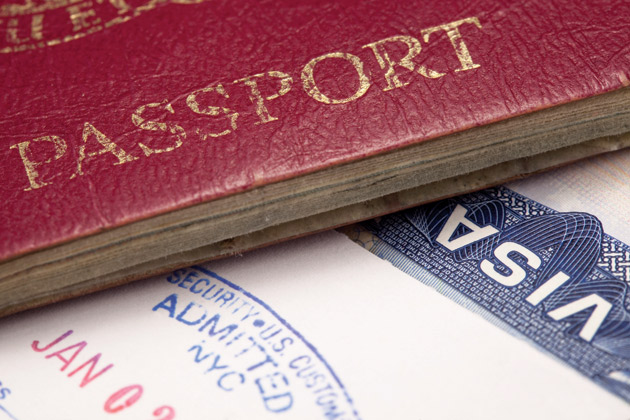