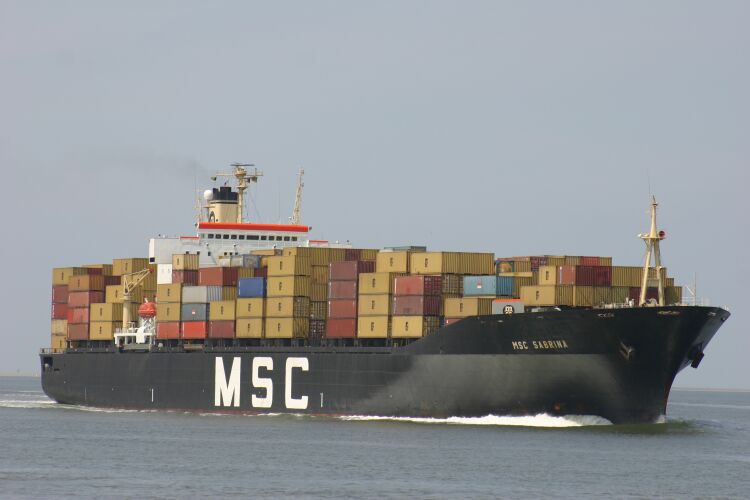 2M alliance partners Maersk Line and MSC will launch a revamped Asia-Europe and Asia-Mediterranean network in May that will see port calls reduced by 17.

Maersk Line announced this morning it had taken the step of reducing the number of calls as a way of maintaining better schedule reliability.

“Changes introduced by Maersk Line will address these challenges by significantly improving buffers in schedules, making it easier to accommodate potential disruptions and thus minimising the impact on service delivery,” the company said.

Maersk said reliability would be “enhanced” by reducing duplicate port calls and “allocating more buffer time around hub ports”, which will lead to the reduction of 17 port calls, although an additional vessel will also be added to the network.

Maersk also claimed that the revised network would allow it to “better balance available capacity across markets, reducing the risk of oversupply and providing strengthened services to key Asian and European ports”.

It said that direct coverage of all main markets has been maintained “with tailored products designed for North European, Mediterranean and Adriatic countries and with attractive coverage of main Middle East markets”.

Full details of the new schedules can be found here.

Meanwhile, customers with shipments on the fire-stricken Maersk Honamcontinue to wait to hear the condition of their cargo. According to AIS data, the vessel is under tow and headed north, although the port of discharge remains to be identified.

Maersk called general average on the vessel last week following the fire in one of its holds on 6 March, leading to the tragic death of crew members. 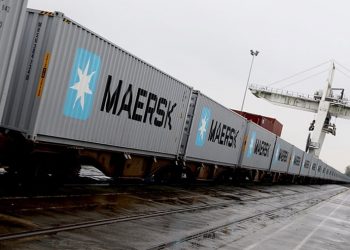 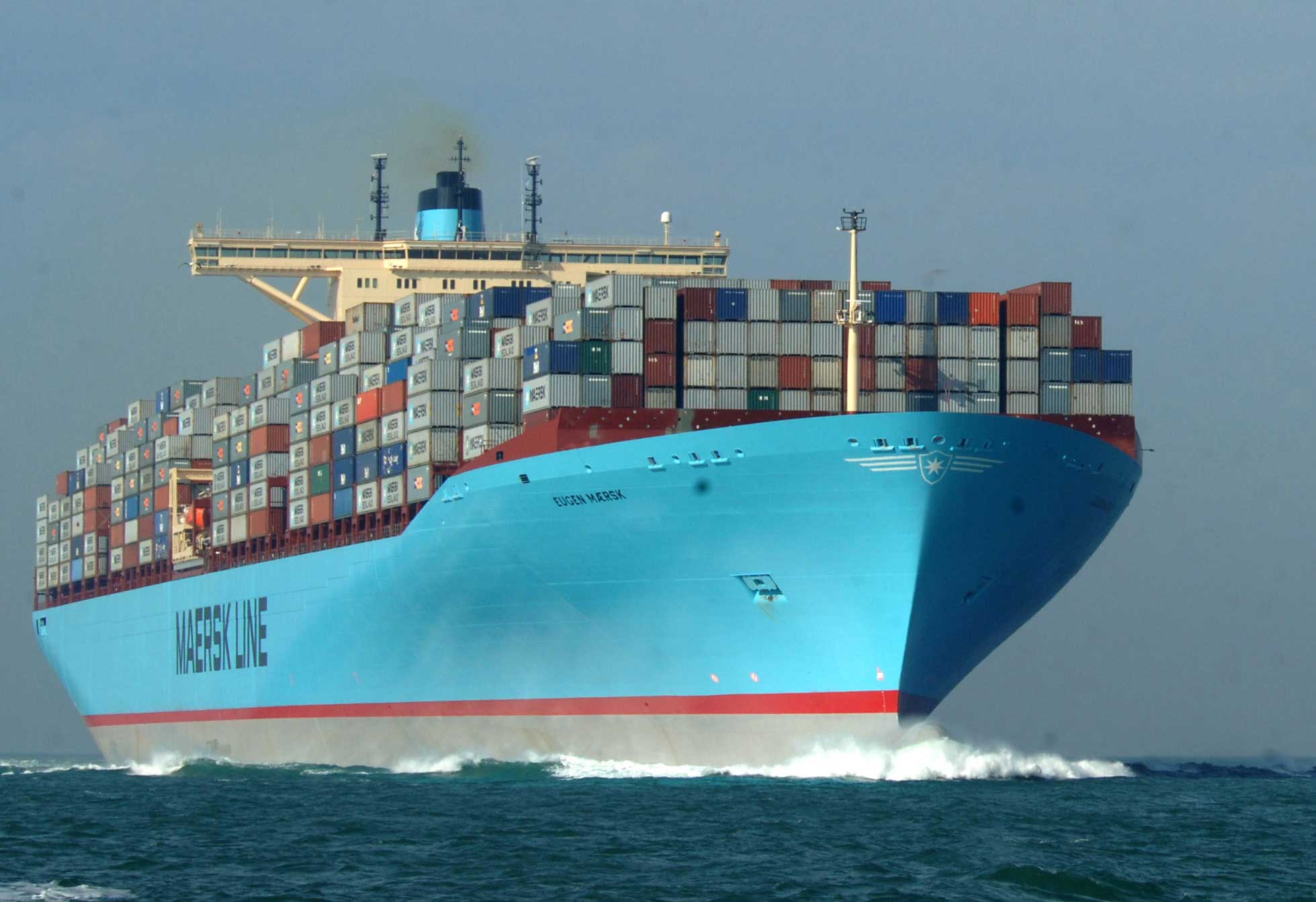 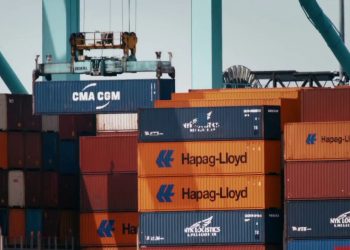 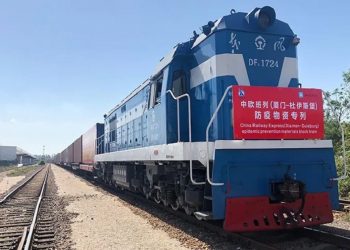