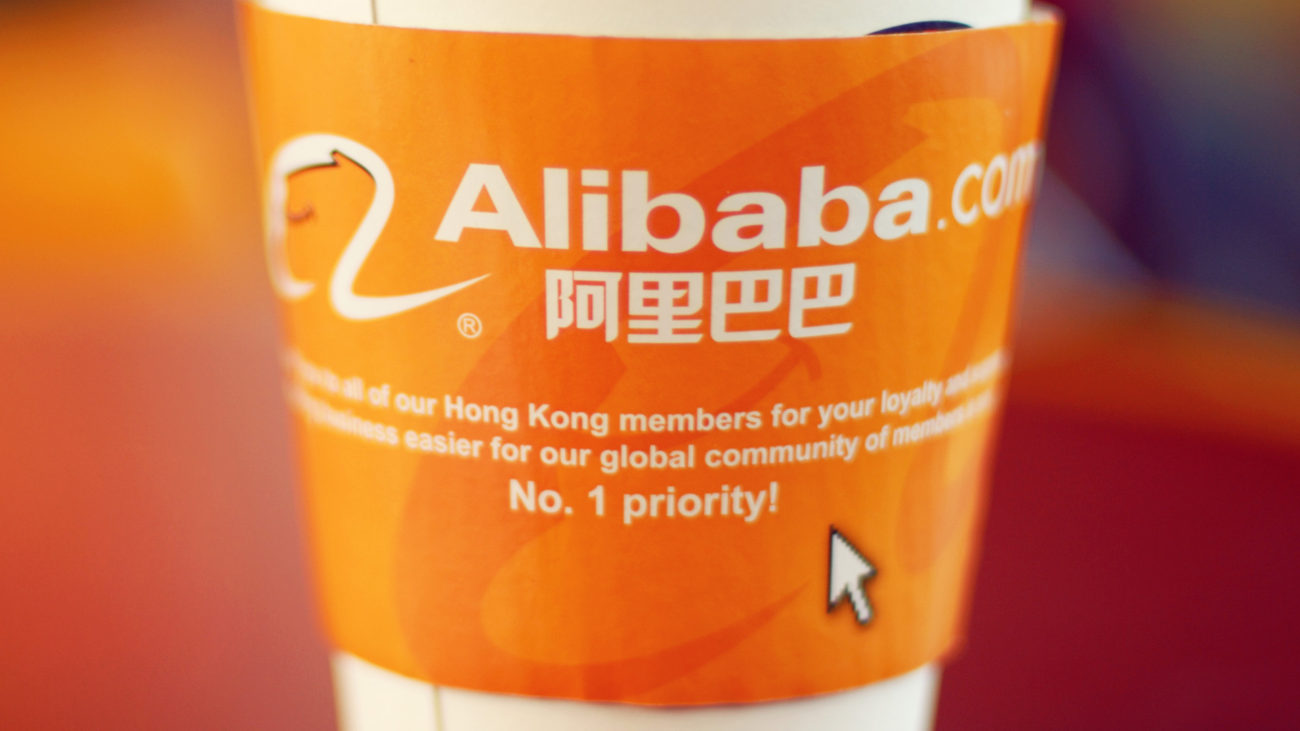 Alibaba founder and the newly-crowned richest person in Asia, Jack Ma, has identified inadequate logistics infrastructure as the key challenge impeding the growth of ecommerce industry in Indonesia.

Jack Ma made these observations during a recent meeting in Beijing with the current Indonesian Coordinating Minister for Economic Affairs, Darmin Nasution, and Minister of Communications and Informatics, Rudiantara.

While his exact words have not been disclosed, Alibaba has released an official statement on the topic. It reads, “Indonesians live across more than 17,000 islands, putting in place a comprehensive logistics network is a key challenge faced by the country’s ecommerce industry. To overcome this, two basic infrastructure issues need to be resolved with regards to the information network and logistics network.”

A spokesperson from the Chinese ecommerce giant added, “To that end, Alibaba has cordially invited Indonesian government officials to visit the company’s headquarters in Hangzhou to gain first-hand knowledge and experience on China’s ecommerce development through knowledge sharing sessions and courses.”

Jack Ma serves as an official advisor to the Indonesian government, and is currently working with a specialised committee to create a roadmapfor Indonesia’s technological future. The committee’s efforts are geared towards solving a range of complex issues related to startup funding, logistics infrastructure, communications support, cybersecurity, education, and taxation.

Ecommerce In Indonesia: A Booming $130 Bn Market In Making

Despite these challenges, the ecommerce market in Indonesia is worth more than $5.3 Bn. According to data collected by Ministry of Information and Communications Technology, the online shopping market in the country is expected to touch $130 Bn by 2020.

This has to do in part with the proliferation of smartphones, the Internet, and latest technologies among Indonesia’s 250 Mn populace. As per reports, around 64% of Indonesia’s 100 Mn internet users prefer mobile over desktops for shopping. According to a Google consumer survey, around 7.4 Mn people shopped online in 2015 in the country, grossing sales worth over $3.6 Bn.

As noted in a 2016 World Bank report, poor logistics infrastructure in one of the primarily issues stunting the growth of the Indonesian ecommerce sector. It states, “It is cheaper to ship a container of Chinese mandarin oranges from Shanghai to Jakarta than to send similar freight from Jakarta to Padang in West Sumatra, even though the distance between the two Indonesian cities is one sixth of the distance between Jakarta and Shanghai.”

To that end, the World Bank sanctioned a loan of $400 Mn to bolster the nation’s logistics infrastructure. Jack Ma, however, has a vested interest in the Indonesian ecommerce space. In addition to running Lazada, Ma-owned Alibaba recently led a $1.1 Bn round for online shopping marketplace Tokopedia. According to Tokopedia’s spokesperson, the partnership with Alibaba is aimed at enhancing its scale and quality of service. It will also allow the ecommerce firm’s salespeople and partners to expand their business within the country and abroad.

In the third week of August, Indonesia-based fashion ecommerce startup Sale Stock secured $27 Mn in Series B in a round led by VC firm Gobi Partners. Other investors Alpha JWC Ventures, Convergence Ventures, KIP, MNC and SMDV also participated in the funding round.

When it comes to ecommerce logistics, Go-Jek is a major player that handles  transportation, logistics, payment, food delivery and more. Recently,  Go-Jek acquired Loket, a leading event management and ticketing platform in Indonesia, for an undisclosed amount. Similar startups include GoGoVan, Lalamove, Deliveree, and 8Commerce, among others.

According to Alibaba founder Jack Ma, for the ecommerce sector in Indonesia to flourish, the government will have to bolster its logistics infrastructure so as to ensure faster deliveries and better customer experience. 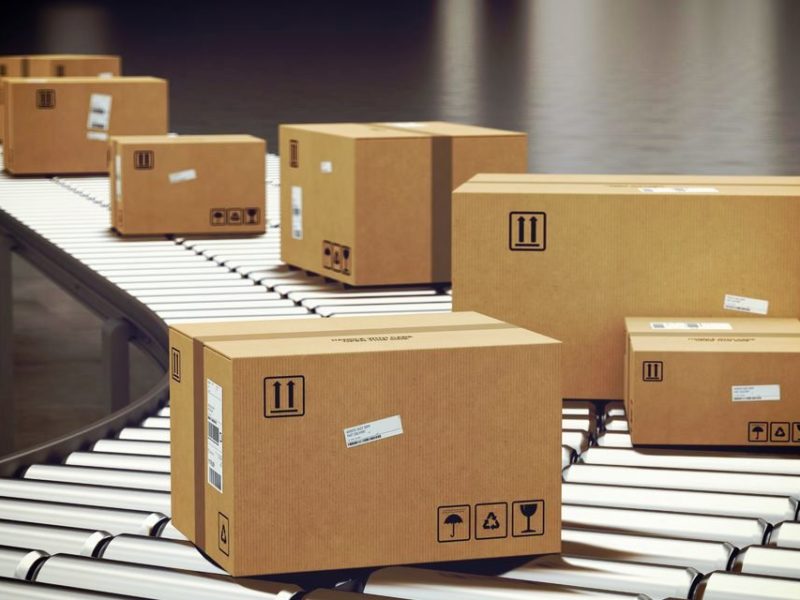 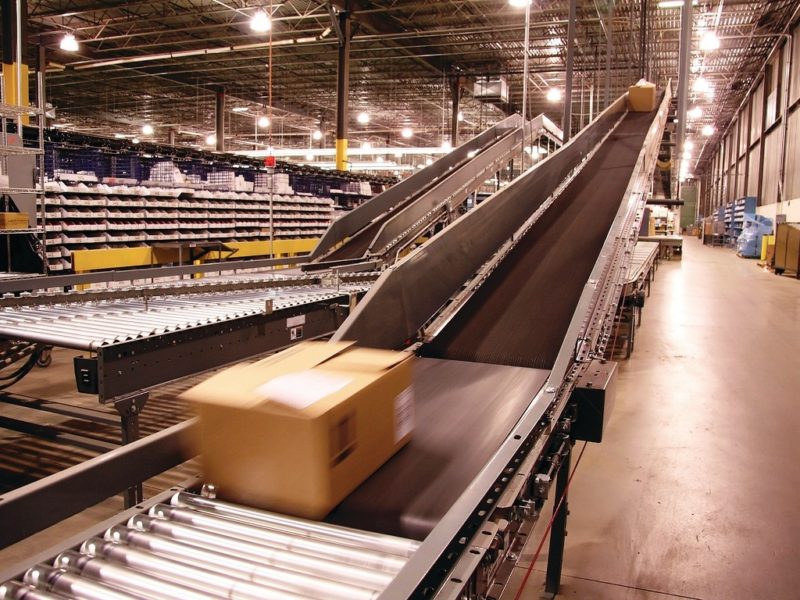 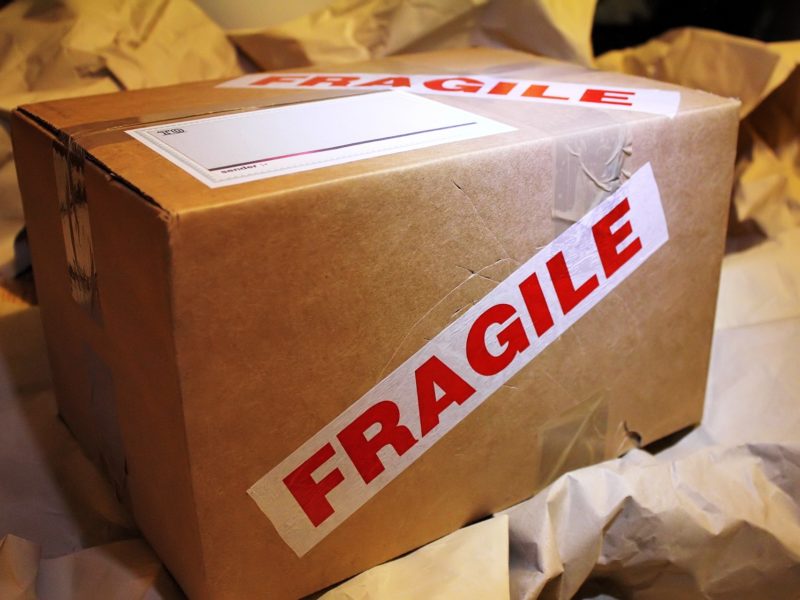 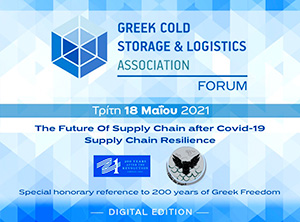