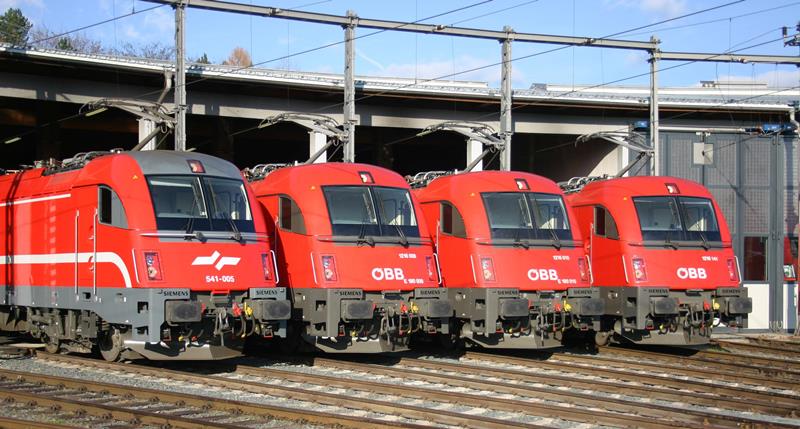 Citing a significant increase in demand for international passenger services during the first half of 2019, Swiss Federal Railways announced on August 19 that it intended to strengthen its long-term co-operation with Austria’s ÖBB and expand the provision of both daytime and overnight trains.

Suggesting that increased awareness of climate change and the need for more sustainable transport was driving the rising demand for environmentally-friendly rail travel, SBB said it had been steadily expanding its services, both domestically and internationally. It was already working with ÖBB to expand the EuroCity service between Zürich, Bregenz and München from four to six trains each way per day from December 2020, in conjunction with the upgrading and electrification of the Lindau – München line by DB Netz.

Pointing out that Zürich was now western Europe’s second largest hub for night trains after Wien, with services to Berlin, Wien, Graz, Budapest, Praha and Zagreb, SBB said it agreed with ÖBB that overnight services were ‘an important part of the overall offer, with great potential for synergy with daytime connections’. The two railways want to develop ‘an attractive range of services which supports the objective of transferring short-haul air traffic to rail’.

Overnight trains from Zürich and Basel to Berlin and Hamburg have been operated by ÖBB as part of its Nightjet network since December 2016, with logistical and marketing support from SBB. The trains operate as part of a complex web of portion workings designed to return the rolling stock to Wien for servicing on a regular cycle. However, the partners report that the services ‘have reached their capacity limits’ following the strong increase in demand; they are therefore looking at options to increase capacity on these routes.

SBB and ÖBB are also in discussion with Czech national operator ČD about increasing capacity on the EuroNight service linking Zürich with Praha via Linz, adding extra couchettes to the all-sleeping car train.

The two partners confirmed that they were ‘aiming to incorporate other European cities into the Nightjet network and connect them with Switzerland’, although the actual destinations have yet to be determined. However, SBB and ÖBB say ‘better transport policy conditions’ are needed to support the operation of night trains. This could include direct financial support, which they suggest could potentially come from a CO2 levy, and a reduction in track access charges and other operating costs.

Noting that ‘the demand for environmentally friendly and resource-efficient mobility will continue to increase, especially among young customers’, SBB CEO Andreas Meyer said he was convinced that the market for sustainable rail travel would continue to increase, including both fast day trains and overnight services.

His counterpart Andreas Matthä pointed out that ‘ÖBB is the largest provider of night trains in Europe’, adding that ‘we are convinced of the success of the Nightjet’. The operator has ordered a fleet of 13 new trainsets from Siemens, which Matthä said were now entering production, with the first vehicles expected to enter service during 2022. 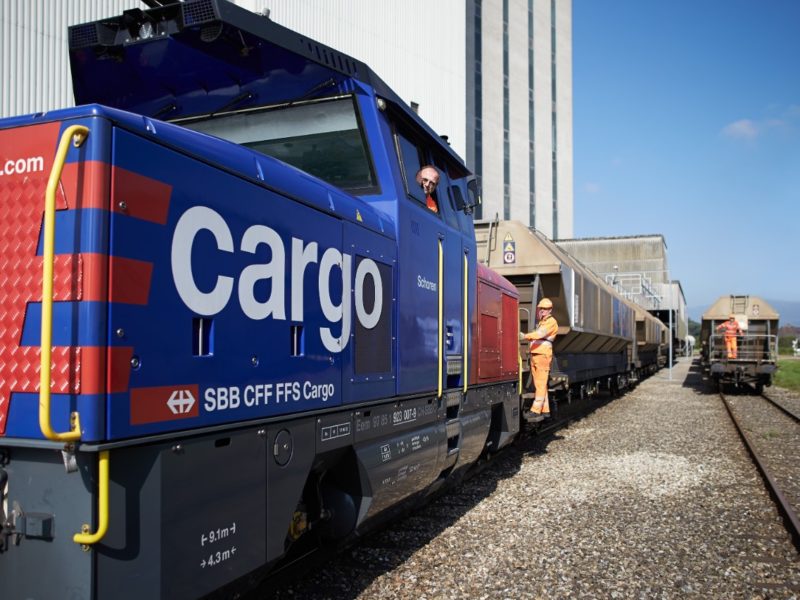 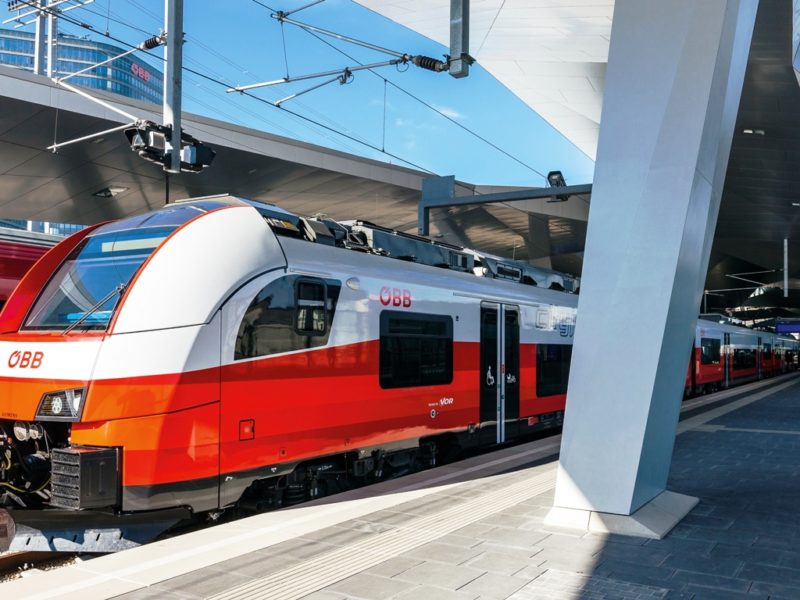