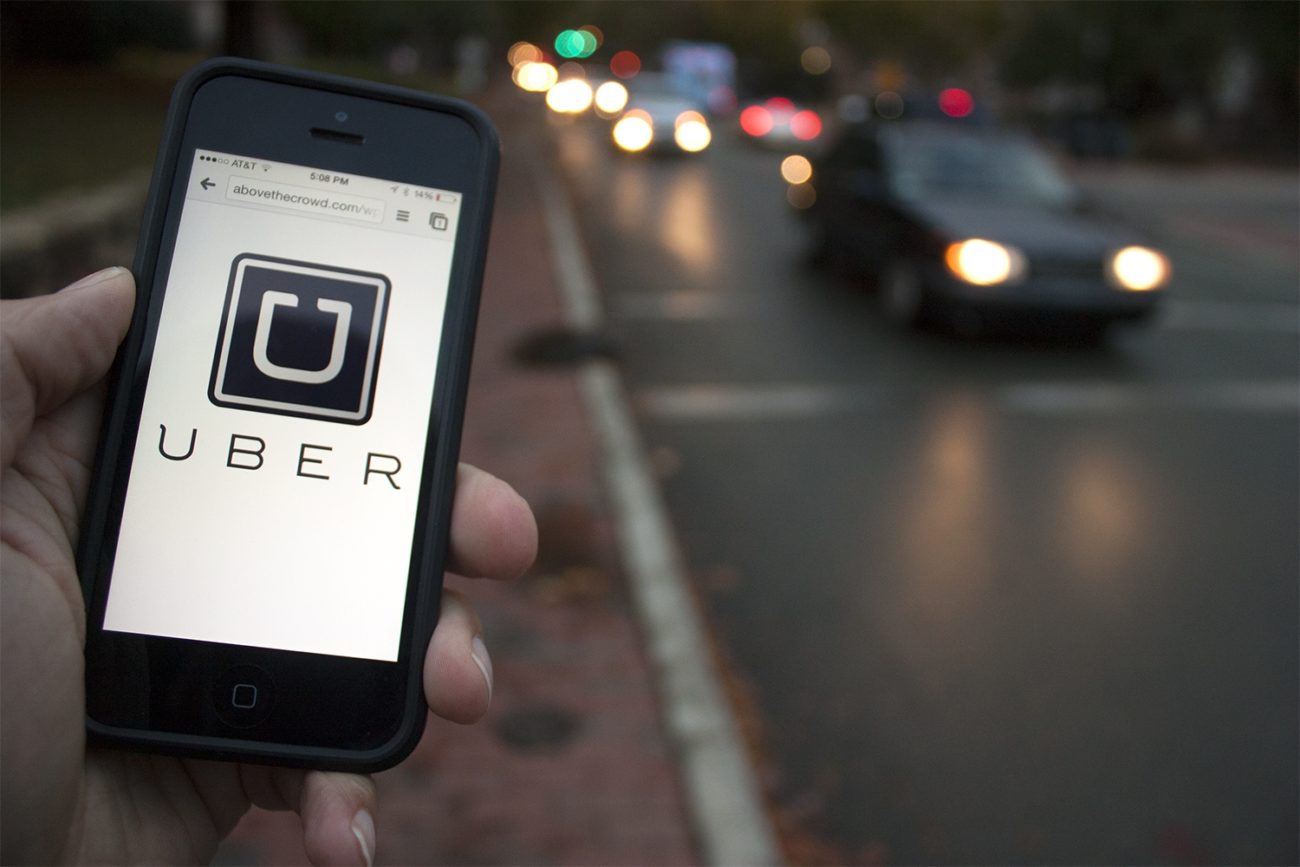 Uber is considering taking minority stake investments to help finance its costly self-driving car unit amid pressure from investors ahead of its initial public offering, according to two people familiar with the matter.

The ride-hailing app has received expressions of interest from potential investors and could spin off its Advanced Technologies Group into a separate business unit with its own valuation and equity, the people said.

Uber would retain operational control and be the majority owner, but external partners could share the cost of developing and eventually commercialising self-driving technology as the company prepares for the glare of public scrutiny that comes with an IPO it is targeting for next year.

A spin-off could also ease the concerns of some Uber investors who have previously urged the company to divest the unit entirely. Those calls have escalated in the wake of a deadly crash involving one of Uber’s self-driving test cars earlier this year.

Uber declined to comment on the potential separation of the autonomous driving unit. A spokesman said: “Shared self-driving cars will ultimately make transportation safer, more efficient and more affordable for riders on the Uber network. Our team at the Advanced Technologies Group is wholly focused on building the safest self-driving technology out there, and we remain committed to supporting their efforts to make this self-driving future a reality.”

As Uber races against Alphabet’s Waymo and General Motors’ Cruise to bring a robo-taxi service to US roads, the price of hiring engineers and equipment necessary for autonomous driving has skyrocketed.

A spin-off could position ATG similarly to Cruise, which has secured outside investment from SoftBank and Honda, while leaving GM in control of a business that could prove critical to its long-term future. Uber has already structured its freight booking unit as a standalone business in which it owns a majority stake.

Dara Khosrowshahi, chief executive, has rejected suggestions that Uber would sell the self-driving car unit entirely. “It’s not something we’re thinking about at this point,” he told Reuters in an interview last month.

Mr Khosrowshahi told the Financial Times in August that “it makes all the sense for us to have ATG under our roof”, but he added that this was “not exclusive to partnering” with another company.

The unit has divided Uber’s investors, with some sceptical that the company should shoulder the costs on its own given the long, expensive road to commercialisation and the number of other competitors working on autonomous driving technology. Waymo is considered the leader in the field, having been working on self-driving vehicles since 2009.

ATG burns through at least $500m in cash a year, according to a person familiar with the matter. The unit has been mired in controversy since an Uber car struck and killed a pedestrian in Tempe, Arizona, in March.

With Uber’s programme on pause, several employees have left ATG for rival companies including Voyage, where the company’s former director of engineering serves as chief technical officer.

Uber has said it remains committed to developing self-driving technology and has been reassessing its safety systems in the wake of the Tempe crash. In July it put autonomous cars back on the road in Pittsburgh, Pennsylvania, where ATG is based, though only in “manual” driving mode to gather data. It hopes to resume autonomous testing in the coming months.

In September Uber struck a deal with Toyota for a $500m investment. It involves a technical collaboration in which both companies will contribute autonomous technology for a fleet of vehicles that will be hailed using the Uber app.

While Uber shuttered its Arizona operations after the crash, it has announced plans to invest $154m in a new hub in Toronto over the next five years, including expanded R&D facilities for autonomous cars in Canada’s largest city.

Although Uber has increased revenue at a rapid clip, it still records steep losses thanks to spending in areas such as autonomous technology, food delivery and electric bicycles. That has not deterred investors, however. On Tuesday the company increased the size of its debut bond offering from $1.5bn to $2bn due to high demand, according to people familiar with the matter.

The ride-hailing company has also fielded interest in minority stakes in Uber Eats, its food delivery business, according to a person familiar with the matter.

The three-year-old unit has emerged as a particular bright spot for the company and is growing as fast as the ride-hailing business was at a similar point in its history, according to Jason Droege, head of Uber Eats.

Uber Eats sales grew at an annual clip of 200 per cent and accounted for about 13 per cent of the company’s global gross bookings in the first quarter, up from 10 per cent at the end of last year. 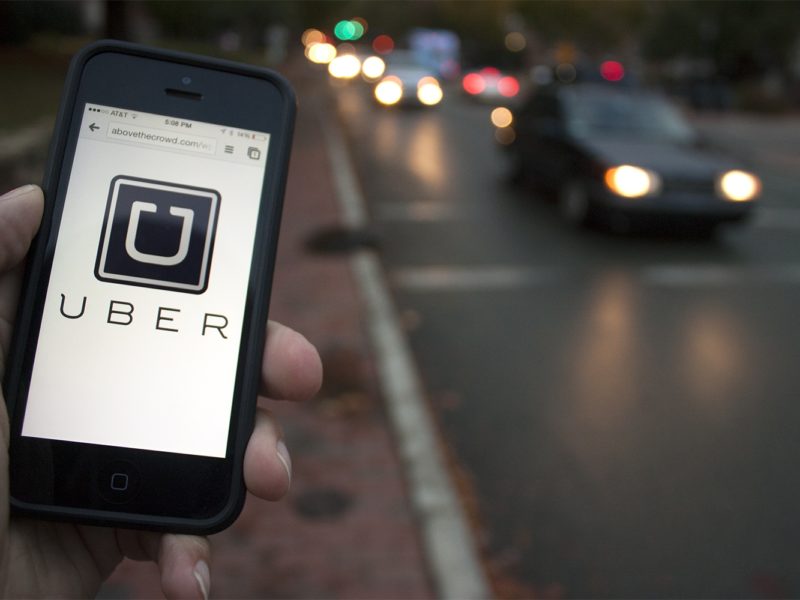 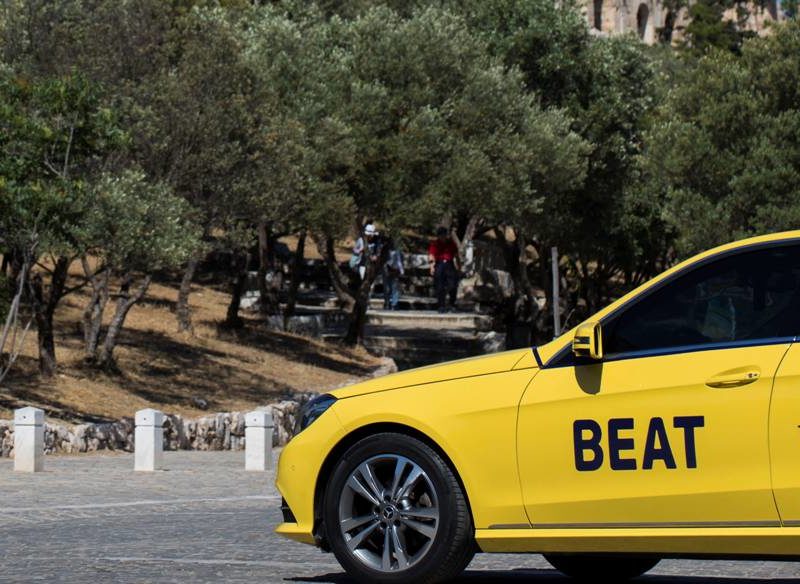