Sales of diesel cars in Britain fell by close to 40 per cent in March, dragging UK new vehicle sales down by 16 per cent during the most important month in the automotive calendar.

Car sales have now fallen in Britain for 12 straight months, following years of strong growth in the market. Diesel sales declined by 37.2 per cent in the month, taking the once-dominant fuel’s market share down to just 32 per cent of cars sold.

Electric and hybrid vehicles saw a boost of 5.7 per cent, taking their market share to more than 5 per cent, but the big winner was petrol, which saw its market share rise to 62 per cent, up from 52 per cent a year earlier.

The comparisons come against the biggest ever sales month in March 2017, when consumers and businesses scrambled to buy new vehicles before tax changes came into force at the start of April.

New taxes on diesel cars came into force this month, punishing those who buy the technology as the government seeks to wean consumers off the fuel source it once urged consumers to embrace to tackle climate change.

Mike Hawes, chief executive of the SMMT said: “The decline in demand for diesel cars continues to be of concern and the latest tax changes announced by the government do nothing to encourage consumers to exchange their older diesel vehicles for new lower emission models”.

He added: “All technologies, regardless of fuel type, have a role to play in helping improve air quality whilst meeting our climate change targets, so government must do more to encourage consumers to buy new vehicles rather than hang onto their older, more polluting vehicles”. 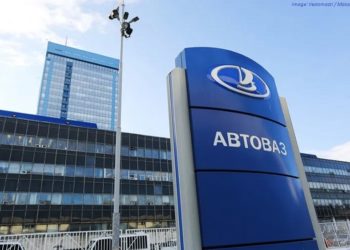 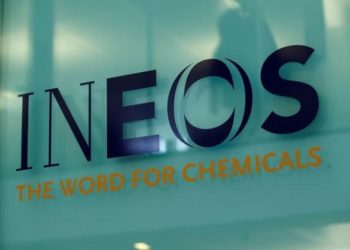 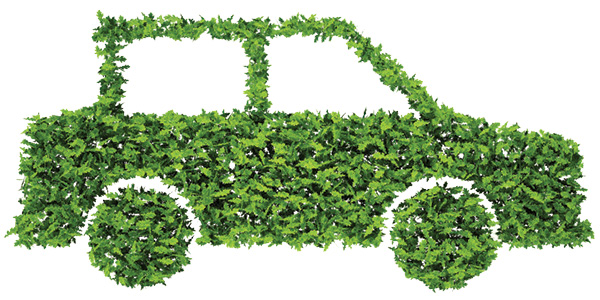