UN will force shipping to clean up its act 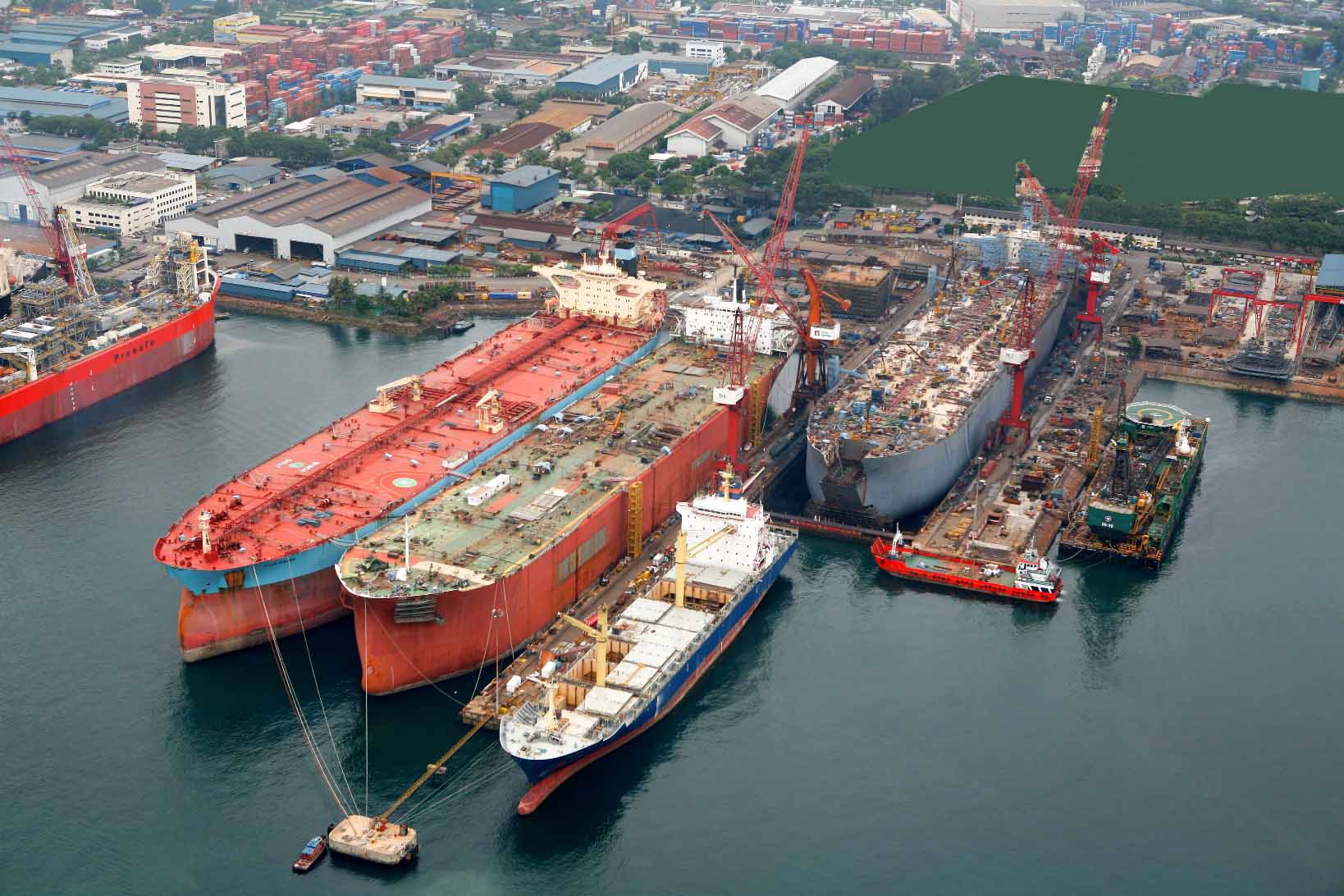 Like commercial aviation, marine transport slipped through the cracks in the Paris Agreement. Responsible for more than 2% of global greenhouse gas emissions, commercial shipping is also a major source of local air pollution.

But the IMO’s Marine Environment Protection Committee (MPEC) has begun to take local and global impact of shipping pollution seriously; it was on the agenda for the committee’s 70th meeting in London this week.

The UN organisation is considering enforcing stricter regulations on large ships. Under the proposals, the owners of the tens of thousands of ships with a displacement greater than 5,000 tonnes would be obliged to measure their fuel consumption and CO2 emissions, and to declare the results to the IMO and the ships’ countries of registration. This is a first step.

At its meeting in April this year, MPEC also agreed on the need for marine transport to take account of the Paris Agreement. The IMO plans to adopt binding measures to reduce the sector’s carbon footprint, and could lay out its timetable this week.

The 171 members of the IMO will also have to agree on a date for the entry into force of the new rules on the reduced sulphur content of fuels. Adopted in 1997, the International Convention for the Prevention of Pollution from Ships (MARPOL) placed a limit of 0.5% on the sulphur content of shipping fuel, which will come into force in 2020.

Existing rules limit the sulphur content of shipping fuel to 3.5%, making marine transport the biggest emitter of sulphur oxides in the world. Exceptions can be found in the Sulphur Emission Control Areas (SECAs) of North America and Northern Europen where the mlimit is 0.1%.

In 1999, researchers from Carnegie Mellon University estimated that between 5% and 30% of the concentration of airborne sulphates in coastal regions was down to commercial shipping. These particles are harmful to marine and land environments, as well as to human health.

Later research by the University of Delaware attributed more than 60,000 premature deaths per year in Europe and Asia to this pollution, and predicted that that figure would rise by 40% by 2012.

But refiners of shipping fuel have spoken out against the mandatory sulphur reduction. At least, if it comes into force so soon.

Cutting sulphur content would require big changes to machinery and investments in the billions of dollars. According to the consultancy CE Delft, the success of the reduced sulphur convention will depend on the ability of the refiners to provide low-sulphur fuel from 2020.  If not, the oil companies and some shipping companies plan to push the entry into force of Annex VI of the MARPOL convention back to 2025.

One interesting detail: the Cook Islands pushed hard to strengthen the Paris Agreement, but are one of the fiercest opponents of binding emissions limits on maritime transport. 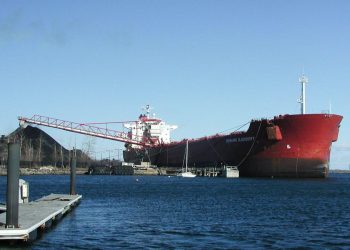 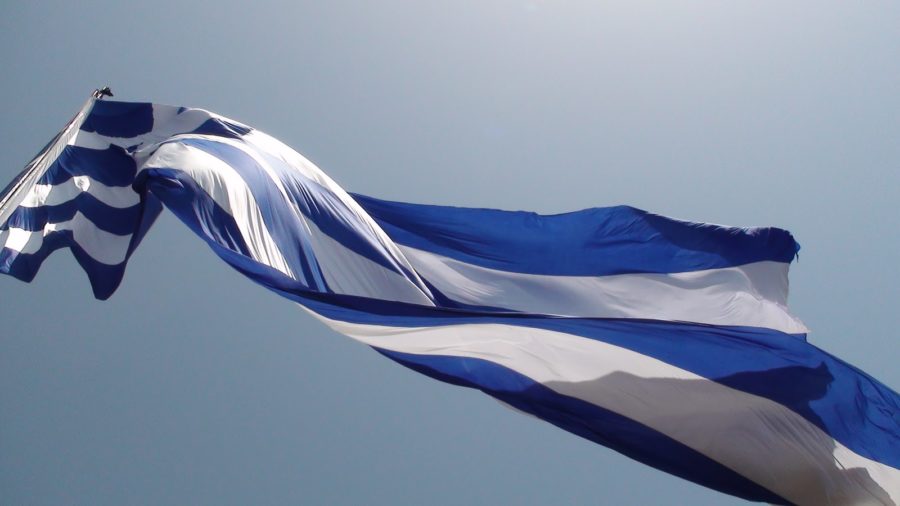 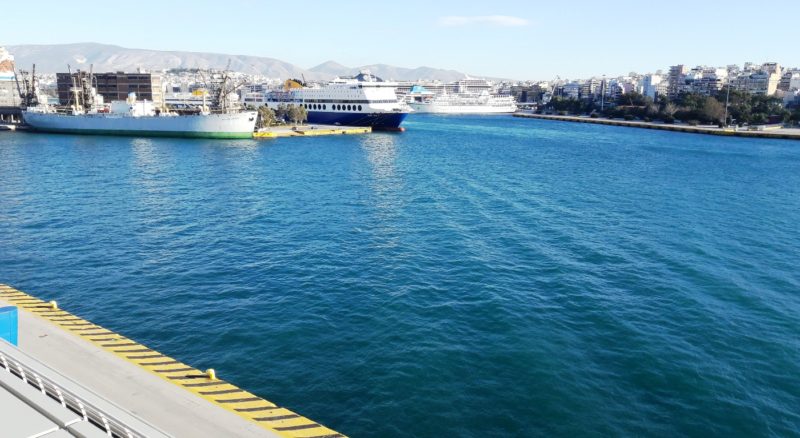 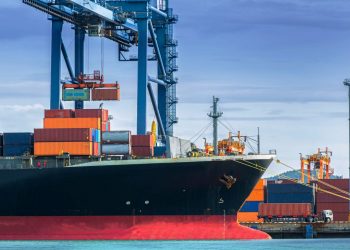