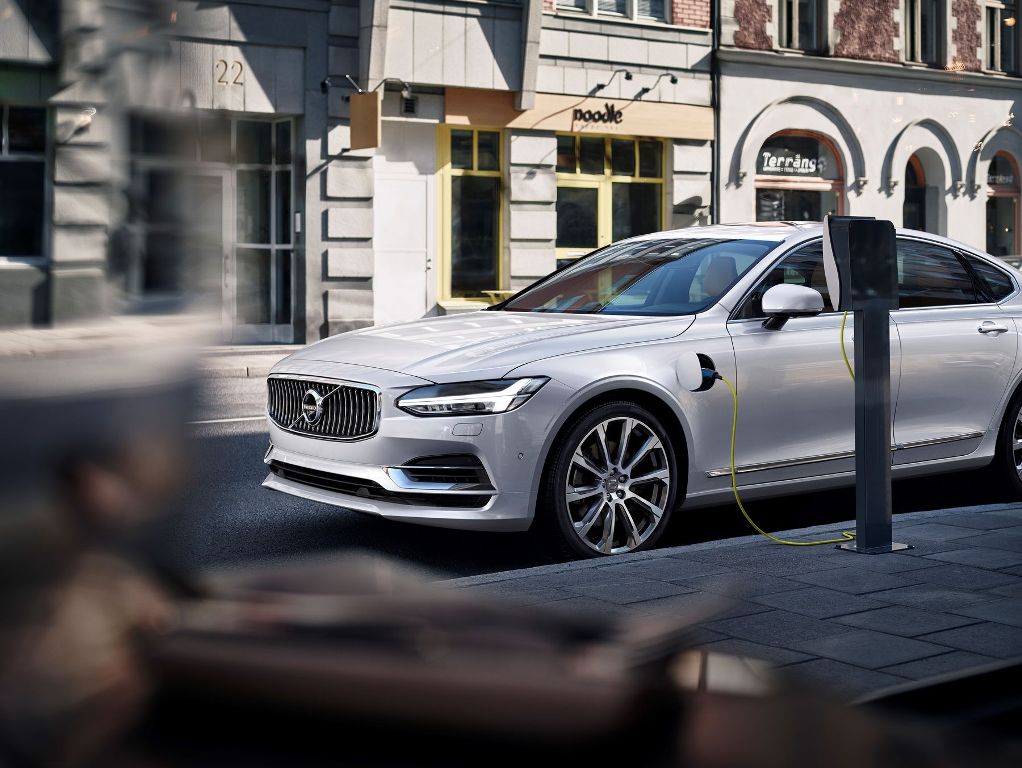 Volvo is phasing out cars that rely on combustion engines, with every new model launched from 2019 to have an electric motor, as the shift away from the technology that’s dominated the auto industry for more than a century gathers pace.

Promising the “historic end” of cars that only have combustion engines, Volvo Car Group will introduce five electric models by 2021 and offer hybrid options across its product line, according to a statement on Wednesday.

“This announcement marks the end of the solely combustion engine-powered car,” Volvo Chief Executive Officer Hakan Samuelsson said in the statement. “Volvo Cars has stated that it plans to have sold a total of 1 million electrified cars by 2025. This is how we are going to do it.”

BMW has said an electric model dubbed the iNext will replace the 7-Series as its flagship in 2021. Daimler AG’s Mercedes plans to release 10 new electric vehicles by 2022, earlier than previously announced. Both carmakers expect battery-powered cars to account for as much 25 percent of sales in about ten years. Audi has said every model line will have a hybrid or purely battery-powered variant by 2020.

Volvo, which is owned by Chinese billionaire Li Shufu, said in April that its first electric vehicle will be a Chinese-made compact car that starts deliveries in 2019. The model will be exported globally and be based on the platform of the company’s XC40 compact SUV. China is becoming the biggest market for electric cars, and authorities are looking at ambitious production quotas that would be enforced with fines on manufacturers.

Of the five new cars, two will be part of Volvo’s high-performance Polestar sub-brand, and they will be supplemented by a range of gasoline and diesel plug-in hybrid and 48-volt options on all models.

“This means that there will in future be no Volvo cars without an electric motor,” Volvo said in the statement. 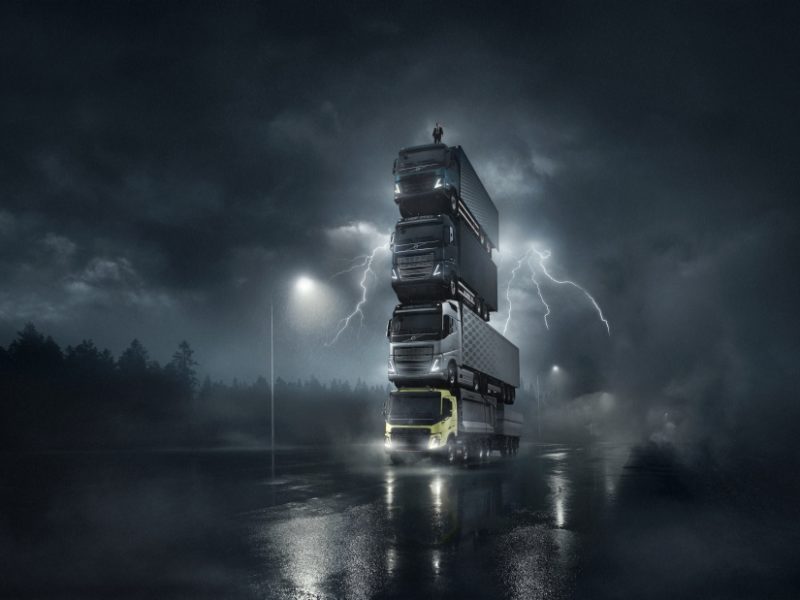 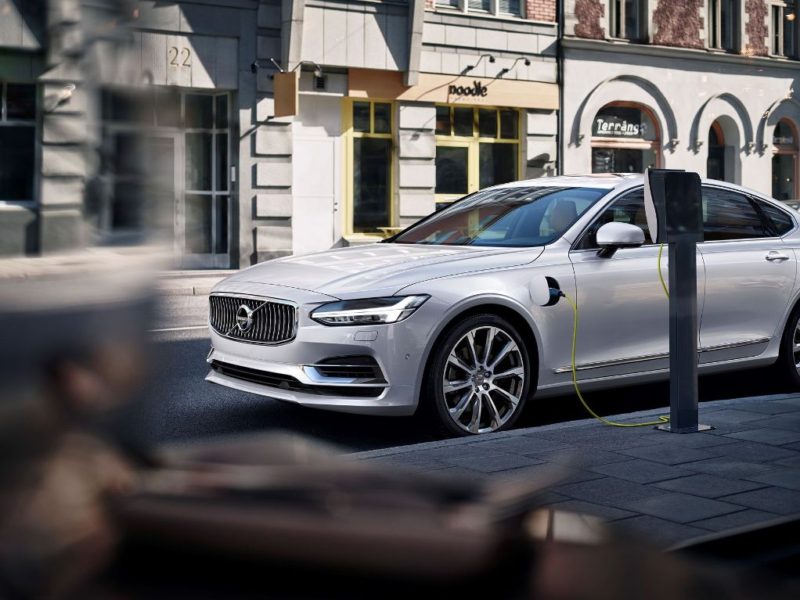 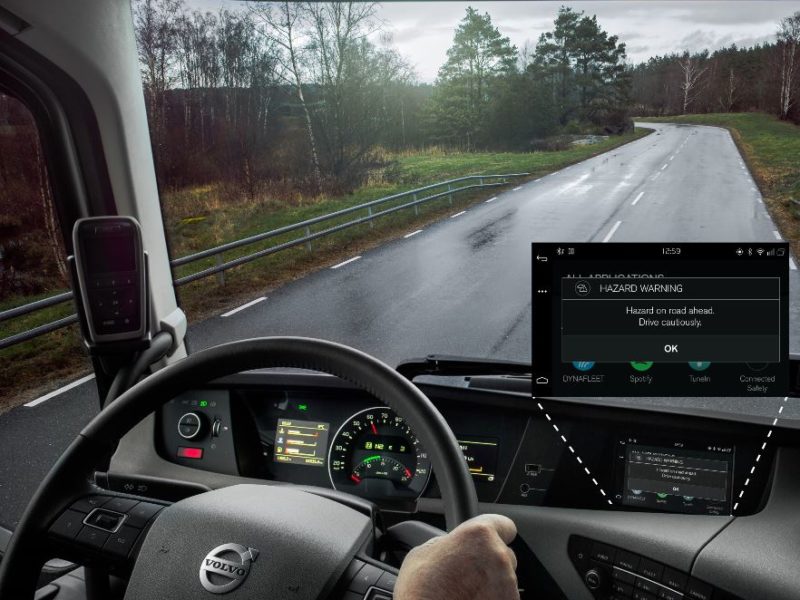