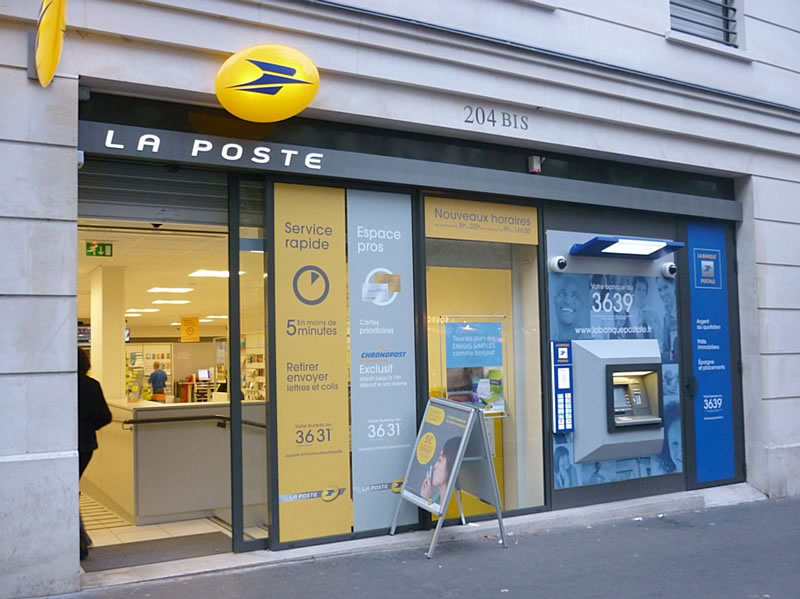 The European Commission has concluded that tax relief granted to the French post office (La Poste) to maintain the high-density coverage of postal services in France over the 2018-2022 period is in line with EU rules on State aid.

Commissioner Margrethe Vestager, in charge of competition policy, said: “Easy access to postal services is vital for all EU citizens. Today’s decision enables La Poste to receive compensation so that it can continue performing its fundamental social and economic role and important public-service mission, without unduly distorting competition”.

La Poste’s ”territorial coverage” mission is designed to ensure high-density postal coverage, over and above the universal service obligation, particularly in rural areas. This coverage is provided through approximately 9 500 outlets, with post offices gradually being replaced by partnerships with local shops and town halls as contact points that are cheaper to run and will therefore help to gradually reduce costs.

To fund this mission, the contract for services between the French State and La Poste for the 2018-2022 period provides that La Poste will receive local tax relief worth a maximum of around €900 million over the period as a whole.

The Commission examined the measure under EU State aid rules on public-service compensation, adopted in 2011, according to which companies can be compensated for the extra cost of providing a public service subject to certain criteria. Member States can also grant State aid for the provision of public services, while at the same time making sure that companies providing such services are not overcompensated, which minimises distortions of competition as far as possible and guarantees an efficient use of public resources.

The Commission’s assessment showed that the scheduled compensation did not exceed the amount needed to cover the net cost of this public-service mission. On this basis, the Commission concluded that the measure is in line with EU rules on State aid.

La Poste has been a publicly-owned French corporation since 23 March 2010 and is France’s traditional postal operator with responsibility for the universal postal service and a number of additional public-service obligations, including territorial coverage.

The non-confidential version of the decision will be published in the State-Aid Register on DG Competition’s website under case number SA.49469 once any confidentiality issues have been resolved. The ‘State Aid Weekly e-News’ electronic newsletter lists the most recent decisions on State aid published in the Official Journal and on the internet. 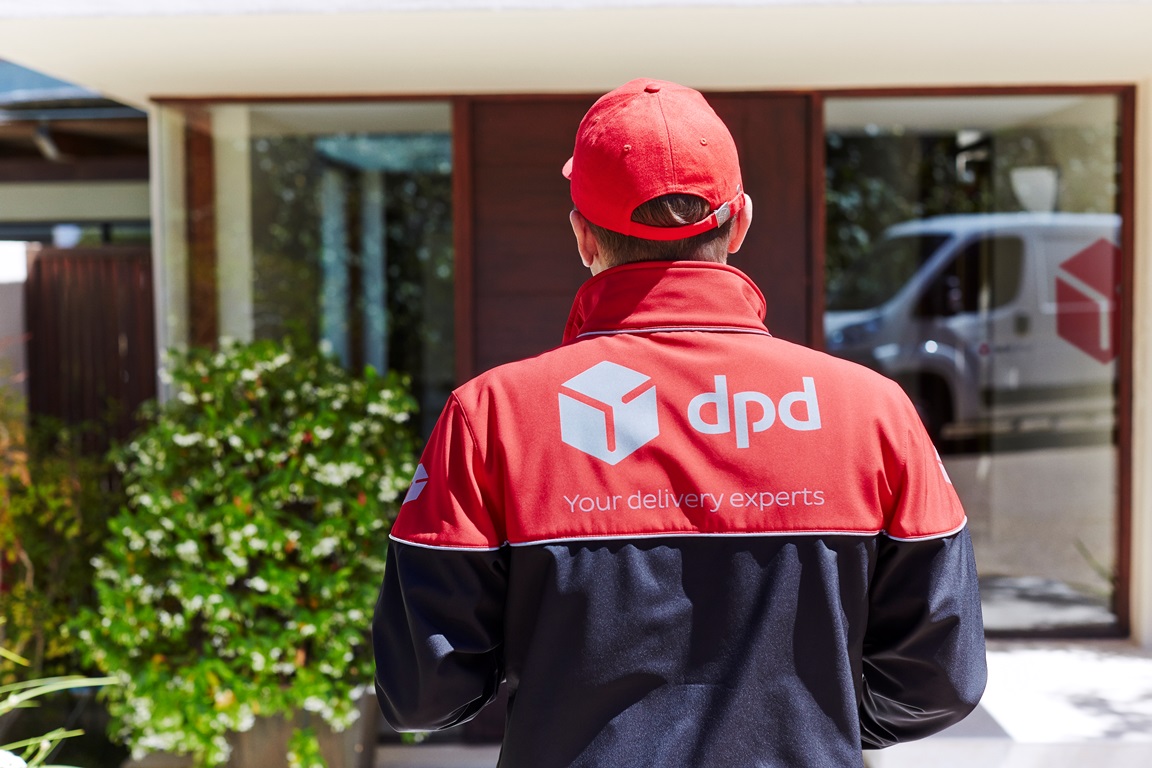 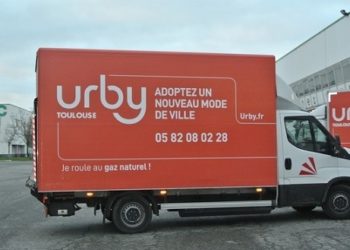 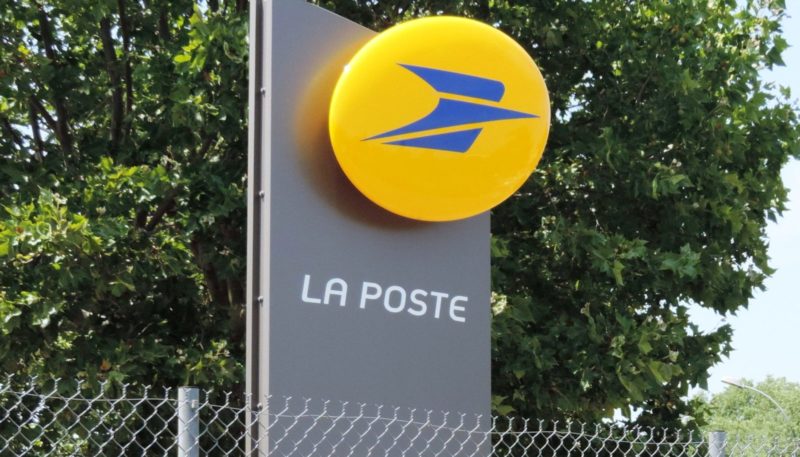 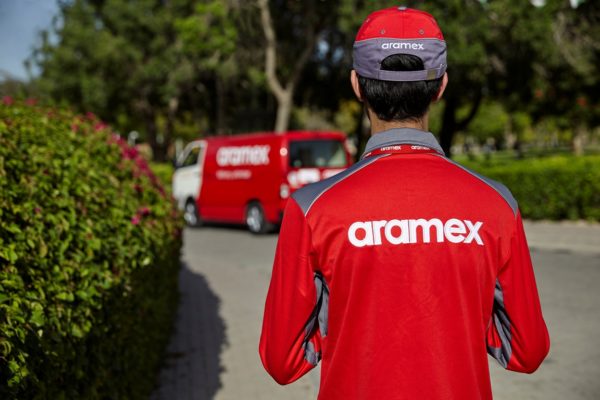