Uber drivers in Britain started a day of transatlantic strikes on Wednesday to protest at the disparity between gig-economy conditions and the sums investors are likely to make in Friday’s blockbuster stock market debut.

Drivers and regulators around the world have long criticized the business tactics of Uber Technologies, and the expected $90 billion valuation in an IPO on Friday is proving to be the latest flashpoint.

Unions in Britain said they were seeing good support for the strike, with drivers staying at home and passengers using the #UberShutDown hashtag to pledge solidarity on social media. The Uber app said fares were higher in London during a rainy morning rush hour, due to increased demand.

“Stand with these workers on strike today, across the UK and the world,” said Jeremy Corbyn, the leader of Britain’s opposition Labour Party.

Drivers in London and the cities of Birmingham, Nottingham and Glasgow were due to log off the app between 0700 and 1600, before counterparts in New York, Los Angeles, San Francisco, Chicago and several other major cities joined in.

Uber has 3 million drivers globally, and it is not clear if the action can significantly slow service, although organizers have received widespread publicity.

Chief Executive Dara Khosrowshahi, hired to help move the company past a series of scandals and manage the IPO, has promised to treat drivers better. Uber is paying more than a million drivers about $300 million in one-time bonuses for instance, and has changed policies such as allowing riders to tip.

“Whether it’s being able to track your earnings or stronger insurance protections, we’ll continue working to improve the experience for and with drivers,” it said.

Volotea increases its fleet with s... 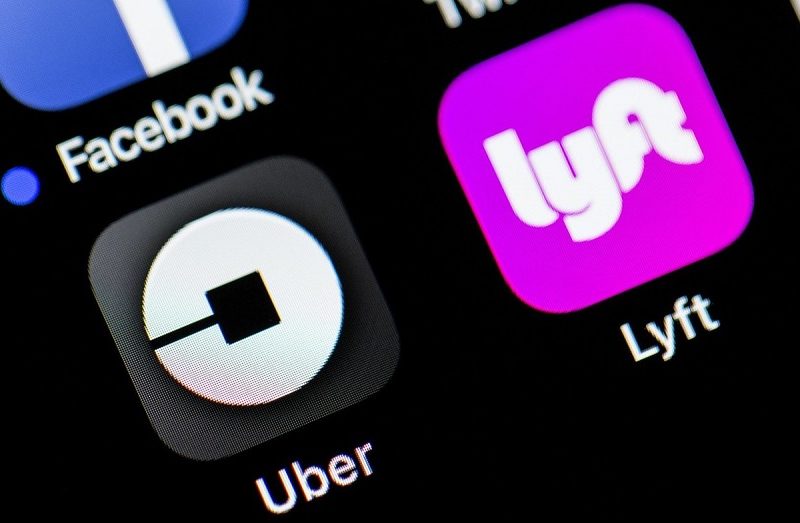