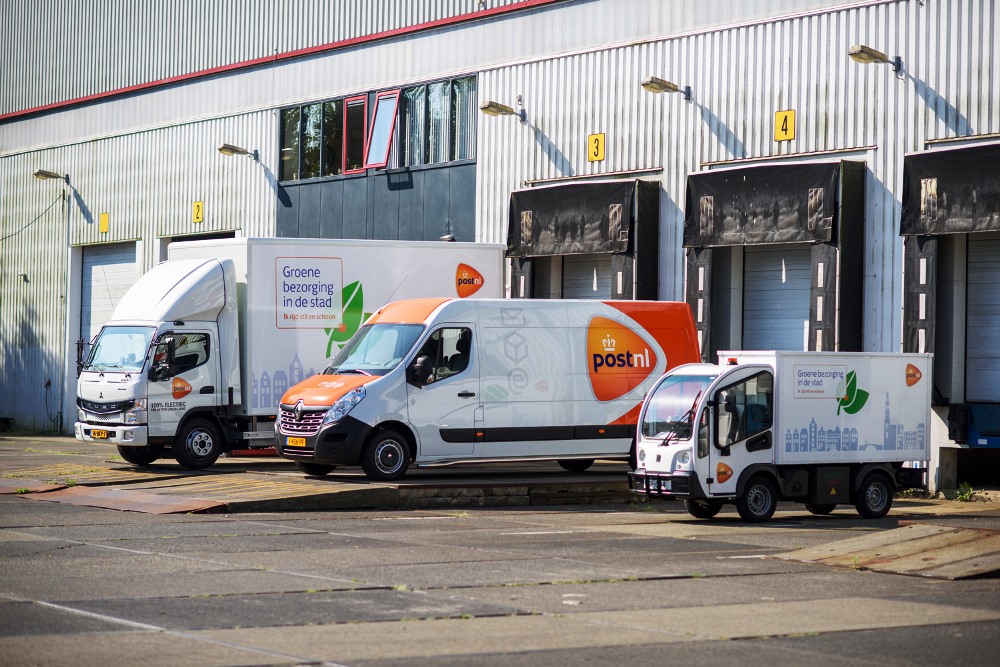 The Supervisory Board of PostNL intends to reappoint Herna Verhagen for a new term of four years as Chief Executive Officer and member of the Board of Management at the annual general meeting of shareholders (AGM) in 2023.

Jan Nooitgedagt, Chair of the Supervisory Board, said: “We’re very pleased that Herna is available for a new term at this important stage for PostNL. The impact of the current macro-economic developments and geopolitical tensions make that continuity in the management of the company is of great importance. With her in-depth knowledge, experience and network, Herna is very well positioned to lead PostNL into the next phase.” 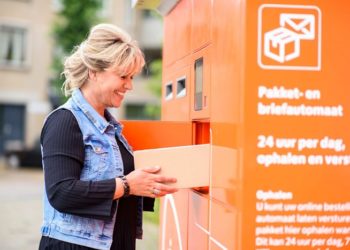 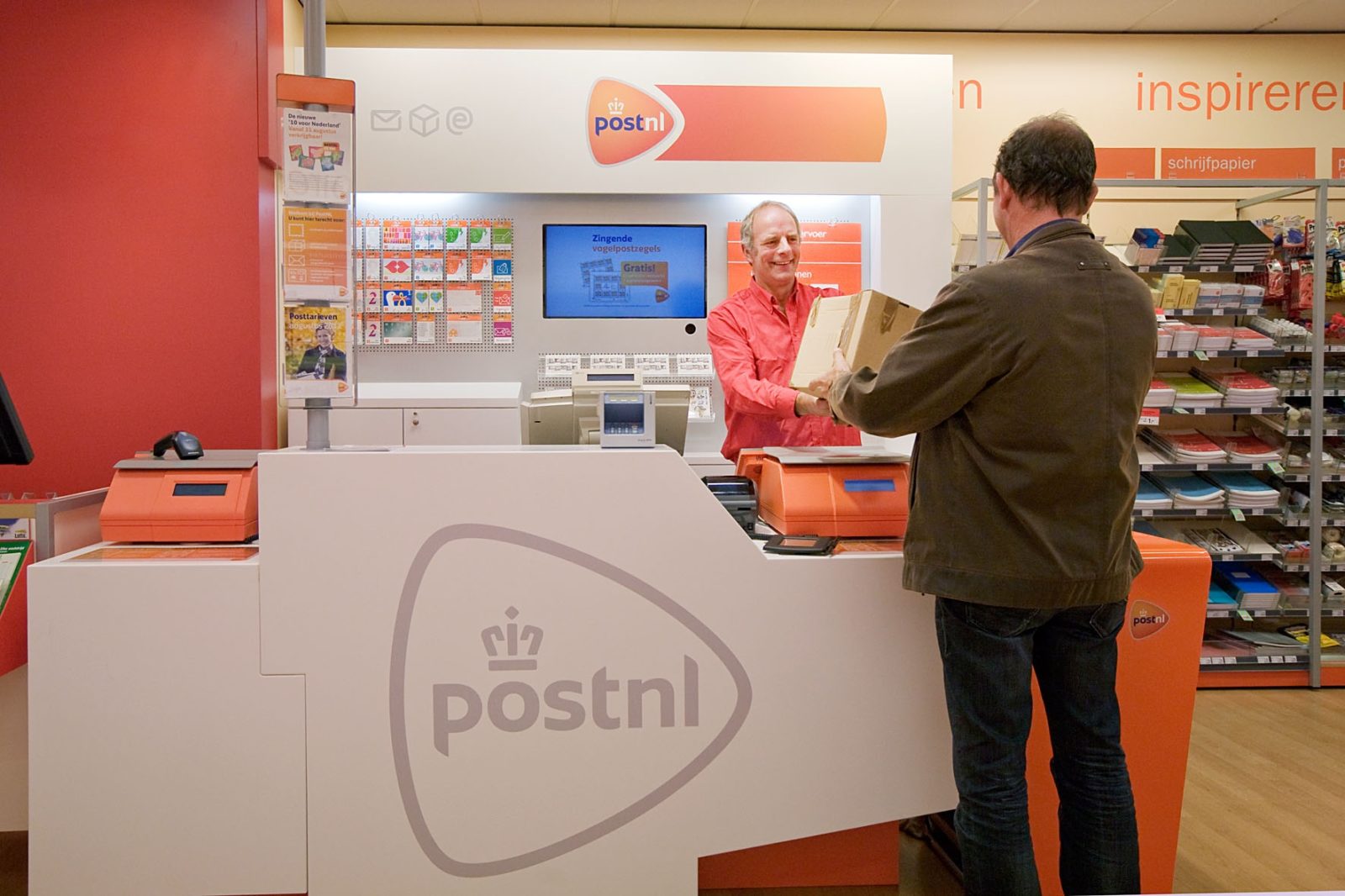 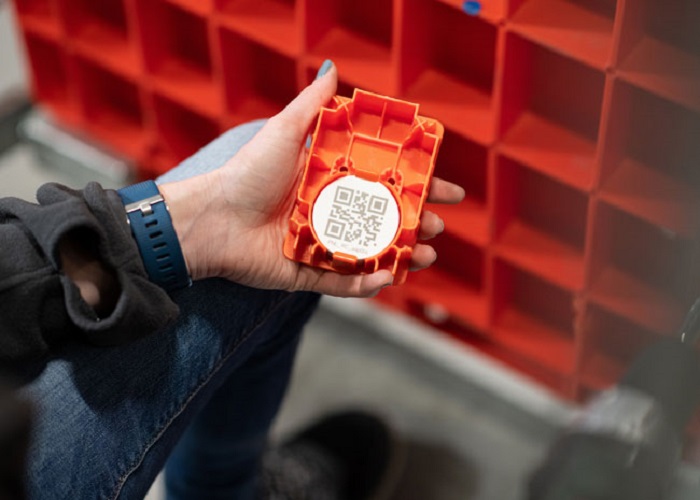 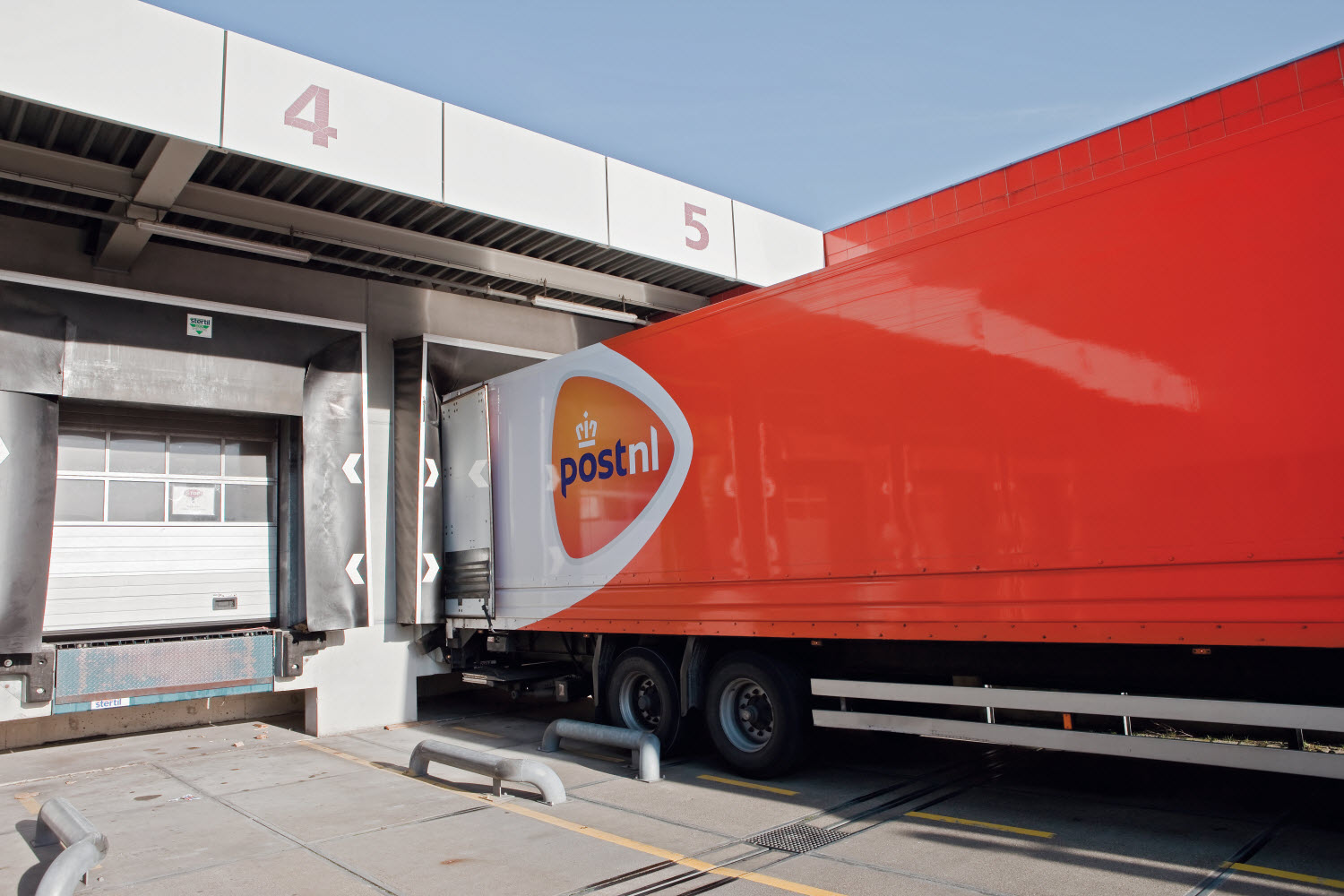