2021 was an eventful and successful year for Stadler in many respects. The company achieved historic figures in 2021 in terms of revenue, EBIT, order intake and order backlog, beating all the records since the IPO.

“Although the economic situation is still affected by the pandemic – in particular with regard to supply chain issues – we can look back proudly on our best year since the IPO. This is impressively borne out by the strategic direction and performance of our Group”, said Peter Spuhler, Executive Chairman of the Board of Directors and Group CEO a.i., about the past business year.

Never before has Stadler received so many orders within a single business year. At CHF 5.6 billion, order intake considerably exceeded last year’s figure of CHF 4.3 billion and was higher than the previous record of CHF 5.1 billion set in 2019. This was despite the fact that two major orders from SBB and ÖBB were blocked at the end of the year and the order from the VDV consortium could not be booked until early 2022. The ÖBB contract was definitively awarded at the beginning of 2022. As a result of the rise in production capacities over recent years, Stadler will be in a position to meet the record order backlog of CHF 17.9 billion (31 December 2020: CHF 16.1 billion) in the coming years.

Despite the supply chain challenges facing Stadler and the ongoing effects of the pandemic on approval and delivery processes, as well as on the service business, Stadler largely succeeded in catching up the delays in the acceptance of new vehicles from 2020. This led to a noticeable rise in revenue of 18 percent to a record level of CHF 3.6 billion compared to CHF 3.1 billion in the previous year and CHF 3.2 billion in the pre-crisis year 2019. In the second half of the year in particular, the current supply chain situation caused delays in the delivery of certain supplier parts. Thanks to Stadler’s agility and nimbleness, as well as the strong local anchorage of our supply chains, these delays have so far not led to any significant slippages in the deliveries of our vehicles. 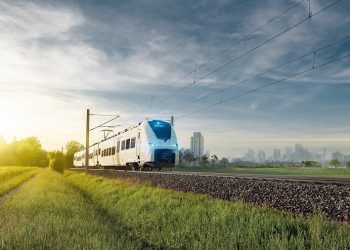 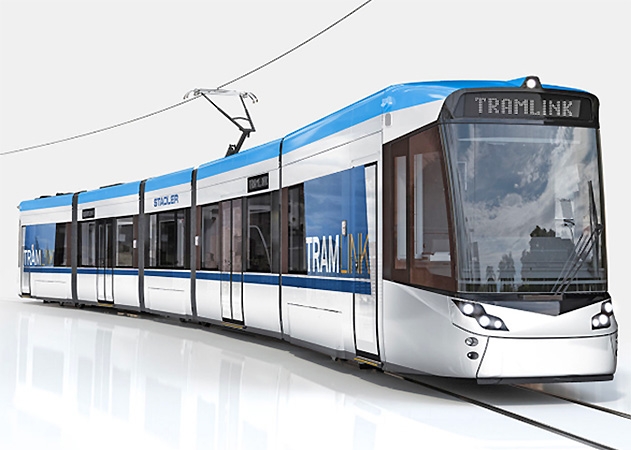